Russian online video audience is the largest in Europe 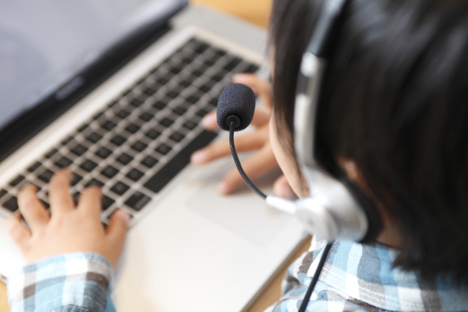 East-West Digital News (EWDN) in conjunction with comScore, Ernst and Young (EY), TheNextWeb, Media3 and other partners issued an analysis of the Russian online video market.

East-West Digital News in conjunction with comScore, Ernst and Young, TheNextWeb, Media3 and other partners issued an analysis of the Russian online video market.

The report examines the characteristics of each of the key stakeholders that defines the industry, from traditional and new distribution channels to strategies for aggregating copyrights, advertising, piracy and new legislation.

The Russian audience for online streaming of video is the largest in Europe, with nearly 60 million unique monthly users. The growth potential is huge. It is expected that the audience will grow by 18 percent a year over the next five years.

However, each person views an average of 157 videos per month, which is not a very large number. It is expected that the number of views per person will grow by 6 percent a year. The most views were on YouTube and other Google sites (54 million users in June 2013).

After Google were the homegrown Mail.ru Group, Gazprom-Media, Yandex, and Tvigle.ru. Spending on online video advertising grew 120 percent from 2011 to 2012, reaching $52 million. This number is expected to rise 60 percent a year over the next two years.

The special section dedicated to market participants has a list of the major Russian internet sites with video. There is also a review of investment transactions that occurred in Russia in the online video market, with an analysis of the opportunities and risks, as well as the prospects for exiting.

Among the problems listed was piracy. Although this summer new antipiracy laws came into effect, they did not reduce the amount of illegal content that was viewed. Copyright holders and content aggregators still have to learn how to turn pirates into paying customers.

Coub.com, a Moscow-based startup launched last year, has just raised $1 million in a Series A round from Phenomen Ventures and Brother Ventures, two emerging Russian funds operating internationally. The startup’s valuation has not been disclosed, but the funds told East-West Digital News they received a minority stake in return for their investments.﻿ Read more>>>