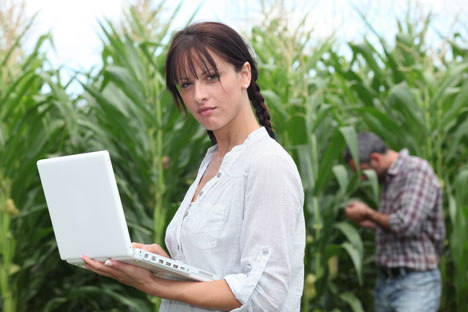 TMT Investments has acquired a stake in the WeatherMe OÜ service developed by Estonia’s VitalFields. The service centers on an application that enables users to manage and monitor various farming operations online. 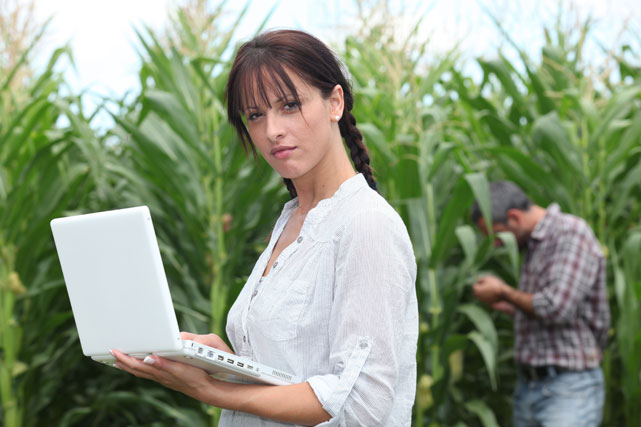 TMT Investments has acquired a stake in the WeatherMe OÜ service developed by Estonia’s VitalFields. The service centers on an application that enables users to manage and monitor various farming operations online.

The fund regards this as a long-term investment; besides, it has declared itself willing to provide more funds to the Estonian company. The deal between TMT Investments and VitalFields was closed on December 20; its details have not been disclosed.

The application optimizes the schedule of various agricultural works and improves resource allocation. The software will also produce recommendations on improving productivity by analyzing data generated by other farms.

The entire service centers on accurate weather forecasting. "A farmer's knowledge about how to manage the farm directly depends on the weather," says VitalFields CEO Martin Rand, who used to work for Skype. VitalFields also has another interesting functionality: it enables the farmer to monitor the risks of plant disease breaking out on each individual field. The service relies on research conducted by Danish and Dutch scientists.

Unlike in the United States, farms in Europe generally have a fairly low level of IT penetration. TMT Investments therefore believes there is a lot of potential for growth in this market segment.

“Our guys have only just begun to work with a fully fledged product," says Artemiy Inyutin, TMT Investments co-founder and director for investment. “We believe that the company has a lot of potential on the markets of Eastern Europe and Western Europe alike. So far, we cannot say the same about Russia. We regard this deal as a first step towards further investment into the company. For startups of this level, results can be expected in four or five years’ time."