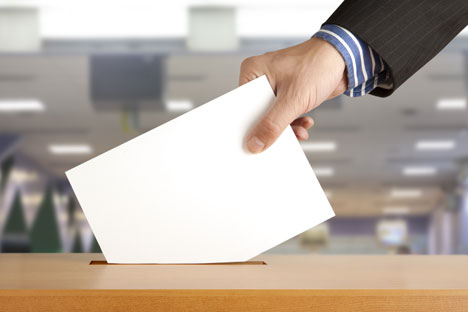 A Russian software design company plans to sell its new e-voting platform service to European municipalities at a cost of 1 euro per voter, per year. 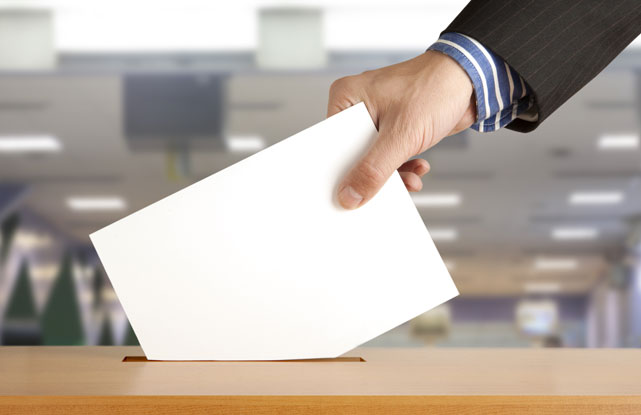 A Russian software design company plans to sell its new e-voting platform service to European municipalities at a cost of 1 euro ($1.36) per voter, per year. "We have developed and will soon start selling a DDaaS (digital democracy as a service) solution," said Leonid Volkov, the founder of Projector Ventures and co-author of "Cloud Democracy," a foundation book on the use of IT in politics.

Volkov was previously the top manager at SKB Kontur and a local councilor.

The electronic voting platform was first used during the election to the Opposition Coordination Council in Russia, an “alternative government” created by opposition leaders in October 2012. DDaaS was used later in small elections in Yekaterinburg, Voronezh and Zhukovsky, and in the alternative online voting in the presidential election in Iran in June 2013.

"Altogether, [the platform has been used in] five full-fledged electronic elections: not that many but we are the first to be doing this,” Volkov said.

“We have a certain theoretical basis in the form of the “Cloud Democracy” book. We see a typical European municipality as our primary customer. We are talking about a population of 5,000 to10,000, i.e. a place with a scale at which direct-democracy definitely works. A general election makes it easy to decide on important matters — where to put a new bus stop, or build a new nursery school or a new bypass. For other issues, there are local councils, 10 to12 councilors, each representing 200 to 300 voters. Every councilor needs feedback, it is the so-called principle of delegation, which our system supports, too."