Princess Anne is Queen Elizabeth II's only daughter, who has held the title of Princess Royal since 1987 - a title conferred on the reigning monarch's eldest daughter. Princess Anne participated in the 1976 Olympic Games in Montreal as a member of the British national equestrian team. She is president of the British Olympic Association and represents Britain in the International Olympic Committee.

Before goinh to Sochi, Princess Anne has visited the National Research University Higher School of Economics (HSE) in Moscow. 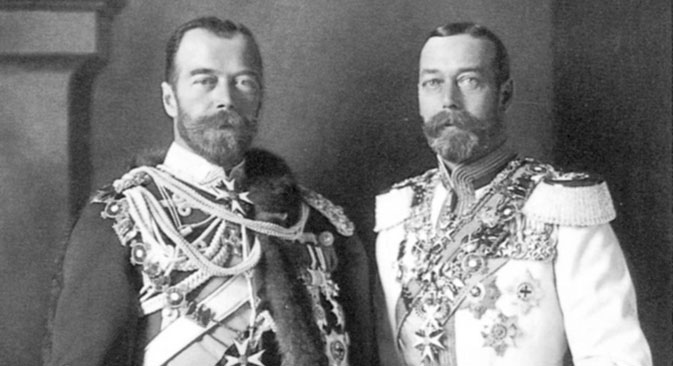 Royal ties that kept Russia in the fight
"Princess Anne's decision to visit the HSE suggests that the project is quite successful, much credit for which must be given to our colleagues, University of London professors," HSE President Alexander Shokhin told Interfax.

The International College of Economics and Finance was founded as an autonomous division of the Higher School of Economics in cooperation with the London School of Economics. Its graduates receive HSE and University of London degrees. The Central Bank's former chairman, Sergei Dubinin, has been the ICEF's Supervisory Board president since the ICEF was founded. 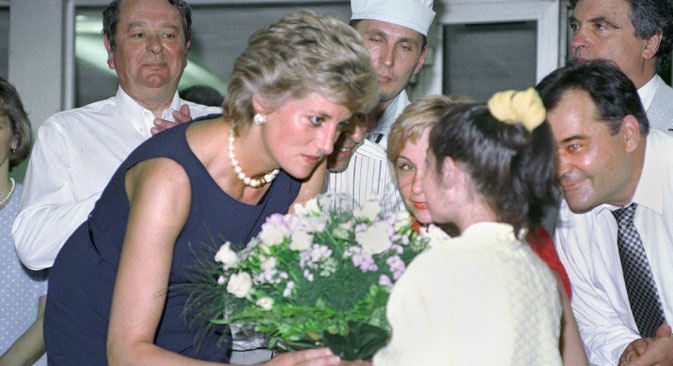