Bjork, Nick Cave, and Pulp at a film festival in Moscow 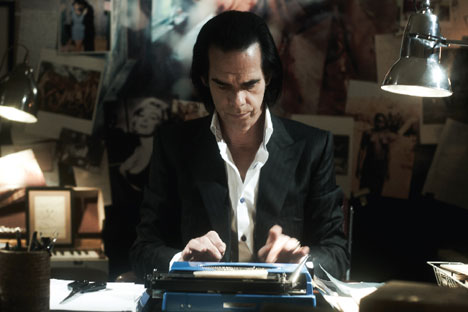 From May 27 to Jun. 8, Moscow will be hosting the Beat Film Festival, showcasing new music documentaries. 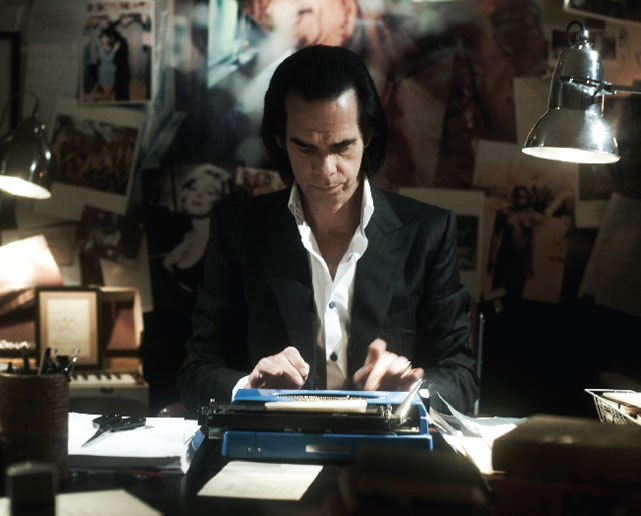 The independent Beat Film Festival was founded in 2010. In 2013, its audience numbers reached 8,000. Every year, it presents the best documentaries about music and musicians from all over the world. This year's program features films that have received acclaim at major music festivals.

"Mistaken for Strangers" was made by the brother of Matt Berninger from the U.S. indie band The National. "Oldschool Renegades" is a film about how 90s rave stars are adapting to today's reality. "Pulp: A Film about Life, Death & Supermarkets" explores the famous Sheffield band's relationship with urban environment. "20,000 Days on Earth" shows one day in Nick Cave's life as he was making the "Push The Sky Away" album. "When Bjork Met Attenborough" shows a meeting between the super popular Icelandic singer and legendary broadcaster and naturalist Sir David Attenborough. While "Encore" tells the story of one of the most enigmatic and unconventional Russian rock bands, Auktsyon.

One of the highlights of the festival is the audio and visual project "Manchester of the 80s'", chronicling the rich music scene of the city at the time: Joy Division, The Smiths and others.

In addition to the main program, the festival hosts talks with the films' directors.