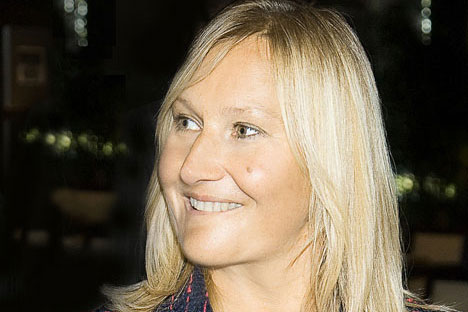 Overall solar energy investments by Baturina's companies have already totaled 10 million euro, though this figure could double with this project, according to company plans. 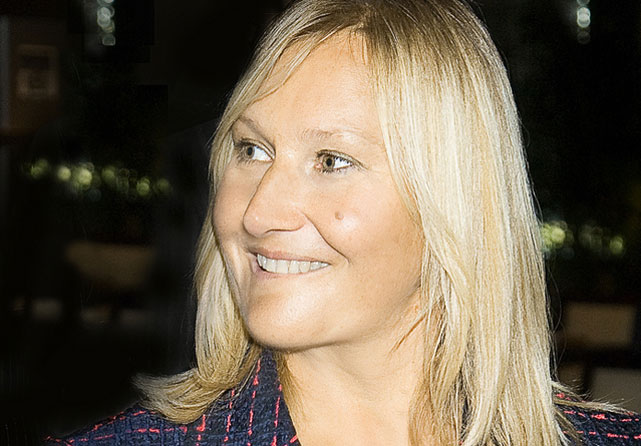 Overall solar energy investments by Baturina's companies have already totaled 10 million euro ($13 million), though this figure could double with this project, according to company plans.

In September 2011, a year after her husband Luzhkov resigned as mayor of Moscow, Baturina sold her construction company Inteko. According to insiders, the value of the assets sold was about $1.2 billion.

Baturina is now actively investing in the hotel industry. In 2009 the Grand Tirolia five-star hotel was built in the Austrian town of Kitzbühel at a cost of 35 million to 40 million euros ($47.6 million to $54.4 million). In 2010 the New Peterhof hotel opened in St. Petersburg. In 2012 the small Quisisana Palace hotel in Karlovy Vary, Czech Republic, opened after being renovated. In 2013 the Morrison Hotel in Dublin, which had been purchased for $30 million, reopened after being remodeled. All of Baturina's hotels are managed by Martinez Hotels and Resorts, which is based in Austria. By 2015, Baturina plans to expand her business to 14 hotels.