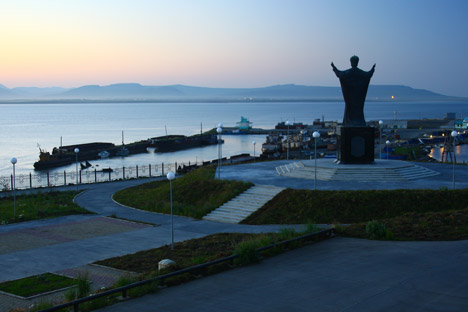 More than 80 foreign tourists were prohibited from disembarking at the village of Provideniya in the Far Eastern region of Chukotka on July 28. 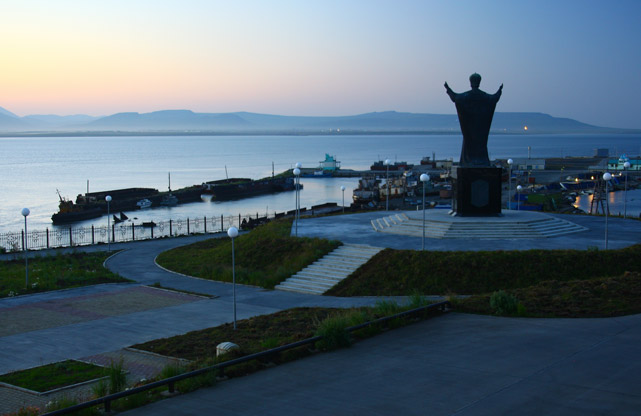 The view of Anadyr, the capital of Chukotka. Source: ITAR-TASS

More than 80 foreign tourists were prohibited from disembarking at the village of Provideniya in the Far Eastern region of Chukotka on July 28. The tourists, all of whom had visas, arrived at the village on the cruise ship Silver Discoverer, but the district border patrol did not allow them to leave the vessel.

Representatives of the Border Patrol explained that the company Pacific Network, which organized the trip, did not coordinate the ship’s route with the Federal Agency for Tourism.

Irina Ryabukhina, chairman of the Chukotka Committee of Sport and Tourism, said that the incident was simply the result of a misunderstanding. “In November 2013, the cruise company sent a request to Rosturism for information concerning permission for the given route. However, on May 13 the department received a document that recommended cruises not be accepted. On the basis of this statement the Chukotka Border Patrol made its decision to prohibit the passage of the Silver Discoverer,” Ryabukhina said.

Representatives of the Pacific Network cruiseline said that the firm had based its cruise program on a resolution adopted by the Russian government in February on tourism in the region and the Silver Discoverer visited Kamchatka in June with no difficulties.

Ryabukhina said that Chukotka Governor Roman Kopin has sent telegrams to Rosturism and the security authorities asking them to clarify the situation.

Another cruiseliner, the Hanseatic, is expected in Chukotka on July 31, and its visit has also not been coordinated with the appropriate authorities.

First published in Russian in Vostock-Media.

Read more: Completing the Arctic Circle - against the odds>>>