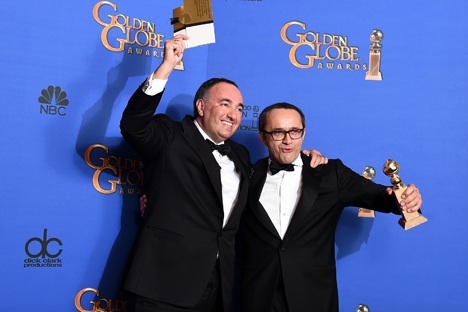 Film a favorite for upcoming Oscars. 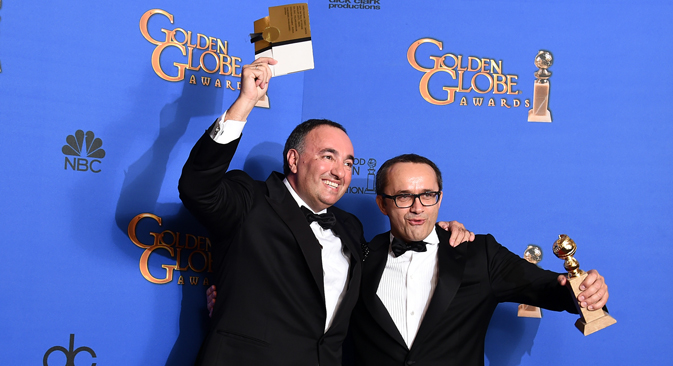 The other films in the category were “Ida," by Polish director Paweł Pawlikowski, Sweden’s “Force Majeure,” the Estonian film “Tangerines,” and “Gett: The Trial of Viviane Amsalem,” about the lives of women in Israel.

Said Zvyangintsev after receiving the award: "Thanks, we are extremely happy!" Producer Alexander Rodnyansky added, "the more we think of destiny of our movie, the more we understand that isn't important who we are and from where."

Leviathan is also Russia’s 2015 Oscar nominee for the Best Foreign Language Film. The film made the Oscar shortlist in December. The nominations for the 87th annual Academy Awards will be announced live on Thursday, Jan. 15, 2015. The ceremony will be held on Sunday, Feb. 22.

This news originally appeared in Russian at RIA Novosti.