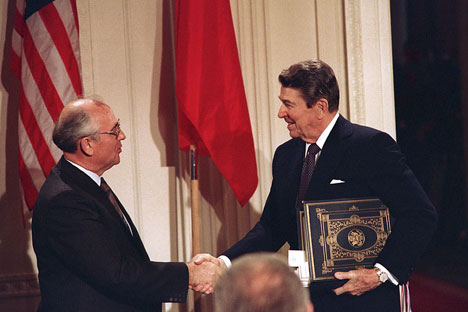 Russia will no longer permit U.S. personnel to help protect nuclear facilities, according to Jan. 19 reporting by the Boston Globe. 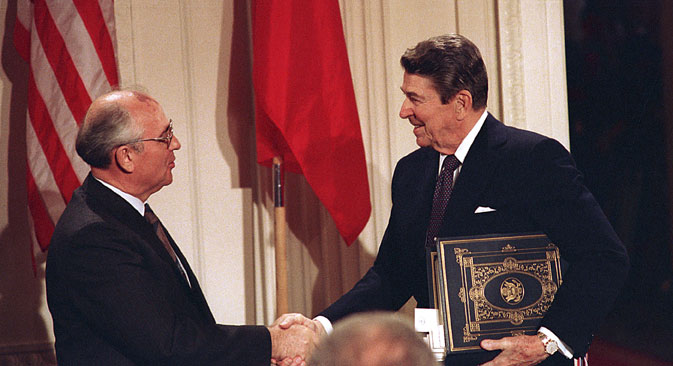 Russia will no longer permit U.S. personnel to help protect nuclear facilities, according to Jan. 19 reporting by the Boston Globe.

According to the paper, the decision was made in mid December, when representatives from both sides met in Moscow for two days of consultations. The meetings were attended by approximately 40 people – representatives of relevant Russian agencies and the U.S. State Department. At the end of the meetings, on Dec. 16, the two sides signed a three-page declaration ending the cooperation as of Jan. 1.

Under an agreement in place since the end of the Cold War, American experts have worked with their Russian counterparts to secure Russian nuclear sites, dismantle nuclear weapons and upgrade facilities holding nuclear materials. The Cooperative Threat Reduction Program, better known as the Nunn-Lugar Act, which set the perimeters for such work, expired in 2013.

However, a new agreement was signed to continue cooperation in nuclear non-proliferation. “This new framework builds upon the success of the 1992 Agreement between the United States of America and the Russian Federation Concerning the Safe and Secure Transportation, Storage and Destruction of Weapons and the Prevention of Weapons Proliferation, commonly known as the Nunn-Lugar Cooperative Threat Reduction (CTR) Umbrella Agreement that expires today.

This new bilateral framework authorizes the United States and the Russian Federation to work in several areas of nonproliferation collaboration, including protecting, controlling, and accounting for nuclear materials,” read a White House press release issued at the time.

However, the situation in Ukraine and the subsequent downturn in U.S.-Russia relations undermined the new framework almost as soon as it was implemented in April 2014. While parties from both sides said repeatedly that cooperation would continue, the program faced criticism by U.S. lawmakers, who argued that the U.S. should not be giving aid to Russia, and Russian lawmakers, who argued that their country should not be accepting U.S. help.

The end of U.S.-Russia cooperation to secure nuclear waste in Russia will not affect a separate program to remove nuclear waste from third countries.