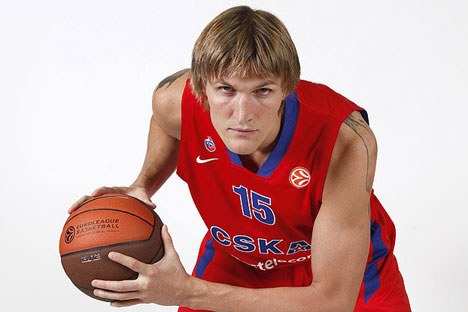 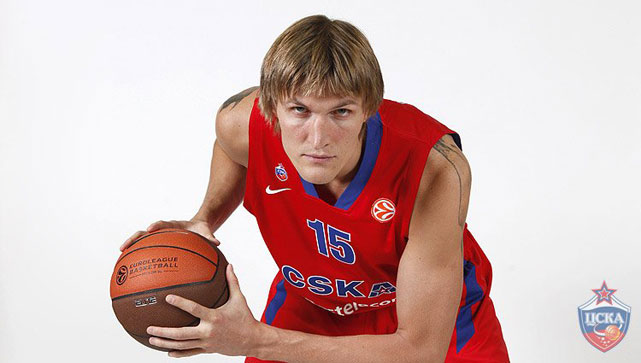 Andrei Kirilenko, one of the NBA's Russian basketball stars, is leaving the U.S. to return to Russia.

One of the most successful basketball players of the last years, 34-year-old Kirilenko has signed a contract with CSKA Moscow, the club's official website reports.

Kirilenko was contracted to play for the Philadelphia Sixers, but had yet to make an appearance for the team. On Feb. 21 the Sixers canceled its contract with the Russian basketball player.

According to Kirilenko, he wants to end his career at CSKA. "I'm happy to come back to my favorite team, which I started my career with," he said. 'I understand that it's time to think about finishing playing at a professional level and I think the best way is to do this in the kit of my native club."

Kirilenko started his basketball career before he had reached the age of 16 at Spartak St. Petersburg, but within a year he had moved to the most successful Russian club, CSKA Moscow. In his two years in the team, Kirilenko became champion of Russia twice.

In 2001 Kirilenko signed a contract with Utah Jazz of the NBA. He spent 10 seasons at the club and got the nickname "AK-47" from local fans. During his time with Utah Jazz he played for the NBA All-Rookie Team in 2002, took part in the NBA All-Star Game in 2004 and was voted best defensive player three times.

After leaving Utah, Kirilenko spent the 2012-2013 season with the Minnesota Timberwolves and 2013-2014 playing for Russian billionaire Mikhail Prokhorov's Brooklyn Nets.

In 2007 Kirilenko was part of the Russian national team that won the European Championships, having played one of the most important roles in the tournament.

In 2011 he won a bronze medal at the European Championships, and also won bronze at the London Olympics in 2012.