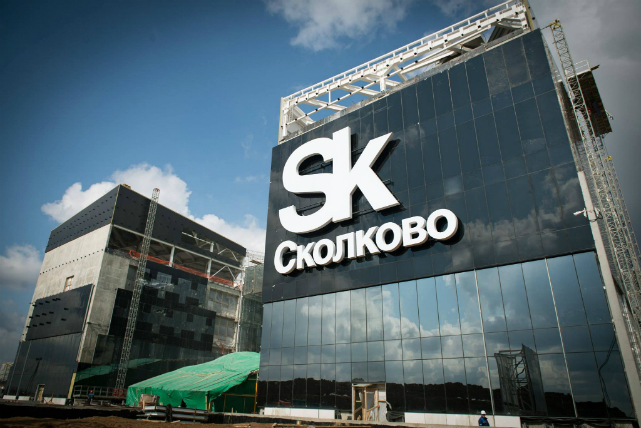 The Skolkovo Foundation and the Cybernaut Investment Group have signed a cooperation agreement under the auspices of the Russian-Chinese forum devoted to “Big opportunities for small- and medium-sized enterprises,” taking place in Beijing on April 21-22.

The document was signed by Senior Vice President for Innovations at the Skolkovo Foundation Vasily Belov and Managing Partner of the Cybernaut Investment Group Du Hao.

The agreement foresees the creation of a joint Russian-Chinese business incubator, robotics center and venture fund.

The 1,500 square-meter R&D business incubator will be situated at the Skolkovo Innovation Center and house at least 15 Skolkovo resident companies that are conducting research into IT and robotics, space, energy-efficiency technologies and new materials.

Cybernaut’s robotics center, which will be created in China with the help of Skolkovo’s Robotics Center, will implement a joint acceleration program for Skolkovo resident companies to ease them into the Chinese market.

Additionally, a $200 million Russian-Chinese venture fund will invest in Skolkovo resident companies that specialize in IT and robotics and also in space and telecommunication technologies.

The Skolkovo-Cybernaut agreement comes into force in the third quarter of 2015.

The Skolkovo Foundation is a non-profit organization founded in September 2010 by the Russian government with the objective of accelerating Russia’s transformation from a resource-intensive to an innovation-based economy. 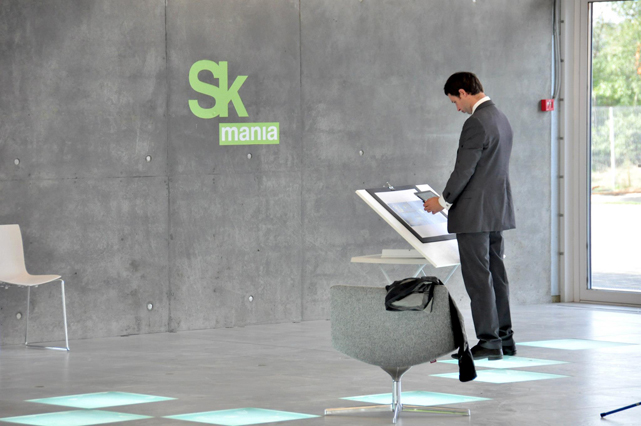 Innovating on the Pacific: Skolkovo branch planned for Vladivostok