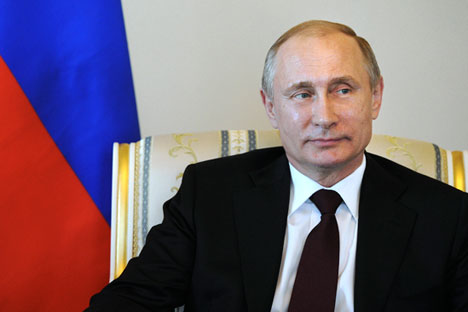 Russia has been consistently fulfilling all points of the Treaty on the Non-Proliferation of Nuclear Weapons (NPT), including its Article VI, Russian President Vladimir Putin has said. 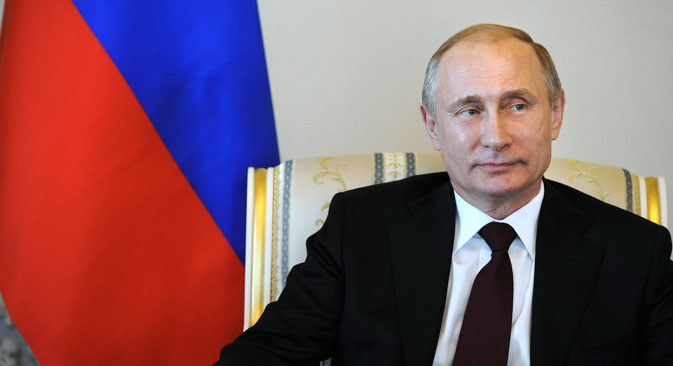 Russia has been consistently fulfilling all points of the Treaty on the Non-Proliferation of Nuclear Weapons (NPT), including its Article VI, Russian President Vladimir Putin has said.

"We have reduced our nuclear weapons stockpiles to minimal levels, thereby making a considerable contribution to the process of comprehensive and complete disarmament. We plan to continue this work, as well as maintain the balance between the development of peaceful nuclear [programs] and the strengthening of the non-proliferation regime, including the guarantees system of the IAEA [International Atomic Energy Agency]," he said in a message to participants in an NPT conference.

Russia is committed to closely cooperating with all parties concerned "to create a modern, sustainable and secure architecture of cooperation in the sphere of nuclear power," the Russian president said.

"We believe that the balance between the three key components of NPT - nuclear non-proliferation, disarmament and the use of nuclear power for peaceful purposes - guarantees its relevance in the future," he said.

Such an approach and the goal of making NPT a universal document prevailed during the 2010 NPT Review Conference and allowed it to produce specific agreements, which remain relevant even today, Putin said.

"I hope that during this conference all NPT signatory states will reaffirm their readiness to strictly abide by their obligations. Beyond any doubt, this will become an important factor of strengthening peace, stability and security on our planet," Putin said in his message.

Read more: Russia third in world in military spending, according to report

Defense outlay of 4.5% of GDP makes economy one of world’s most militarized