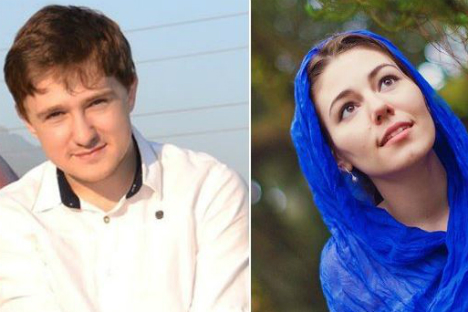 The Russian Foreign Ministry confirmed the death of the two diplomats, who were missing since last month’s earthquake 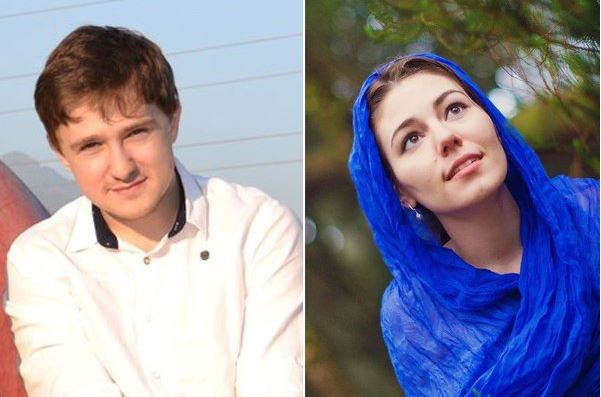 Two Russian diplomats who were missing in Nepal after the country witnessed an earthquake were among the dead, the Russian Ministry of Foreign Affairs confirmed on May 7.

Alexei Lipeyev and Maria Yakovleva were reported missing after the earthquake. They were vacationing in the country. Two groups of rescuers searched for the diplomats.