Russia is grateful to the Allies for the contribution to routing Nazism, President Vladimir Putin has said.

"The great victory will always remain the heroic culmination of the history of this country. But we also remember our Allies," he said at the parade in Moscow's Red Square on the 70th anniversary of V-Day.

Putin stressed that international organizations formed after World War II laid the foundation of the post-war world order and demonstrated their effectiveness.

"We remember the historic Elbe Day meeting of Allies. The confidence and unity that became our common legacy. The example of the unification of nations for the sake of peace and stability. It was these values that formed the core of the post-war world order," he said.

It was then that the United Nations was set up and the system of modern international law formulated.

"These institutions have proved their effectiveness in settling disputes and conflicts," the Russian president stressed. 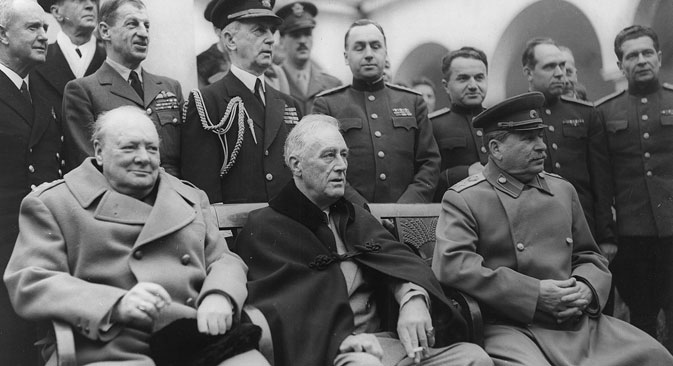