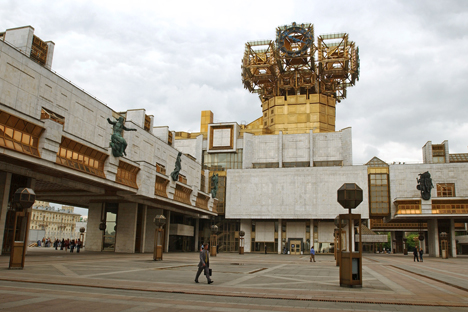 One fifth of Russian universities and research institutes lost subscriptions to scientific articles by the Springer international publisher on Tuesday, the company's press service confirmed to Interfax. 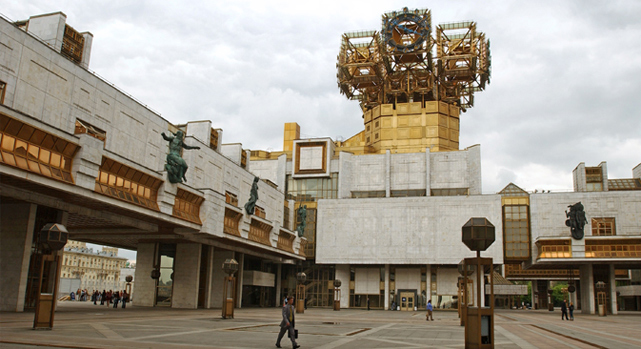 One fifth of Russian universities and research institutes lost subscriptions to scientific articles by the Springer international publisher on Tuesday, the company's press service confirmed to Interfax.

Springer representatives were compelled to shut access to its database of scientific articles to Russian universities and research institutes on May 12 2015, the press service said.

It also said that under the publisher's license agreement signed in 2014 with the Russian Foundation for Basic Research (RFFI) and the National Electronic-Information Consortium (NEIKON), the RFFI provided access to the Springer database of over 2,000 English-language scientific periodicals for free, it said.

Access was provided to 360 universities and research institutes, or at least 20 percent of the Russian research organizations, the press service said.

The NEIKON has not concluded a license agreement for 2015 to this day. Nor has it paid for the services provided over the past few months, as a result of which universities and research institutes are being disconnected from the database.

Following four months of free-of-charge use and unsuccessful talks Springer was compelled to suspend access to its articles to Russian universities. A similar situation arose in 2012, when the RFFI, under the pressure of the Russian Academy of Sciences and universities, made funds available following an eight-month idle time, the press service said citing Springer head for Russia and the Commonwealth of Independent States Matthias Aicher.

Agreements help increase the number of scientific publications and enhance the efficiency of research in China and other countries, he said.

The business daily Kommersant reported earlier on Tuesday that universities and scientific institutes have lost their subscription to thousands of unique scientific journals brought out by Springer. The subscriptions remain unpaid over the Russian government's 890,000 euro debt to Springer.

Russian Academy of Sciences President Vladimir Fortov told Kommersant that if Springer publications "become inaccessible to us science will not be able to develop properly."