Russians think their country is most hospitable, foreigners disagree 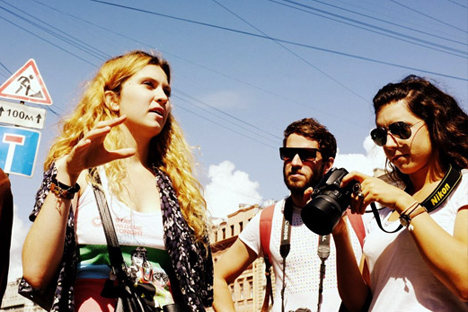 Russians think their country is the world most hospitable, but foreigners maintain an opposite viewpoint, according to a survey conducted in 15 states by use of the Momondo meta-search engine. 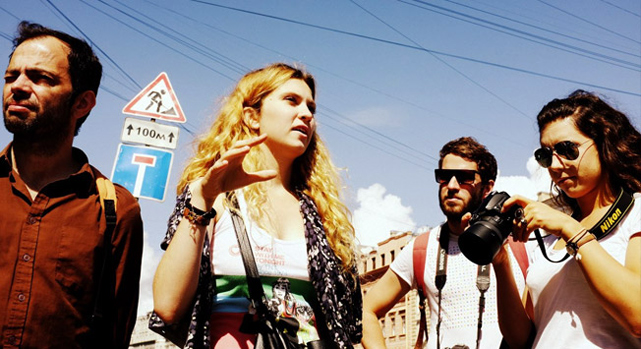 Russians think their country is the world most hospitable, but foreigners maintain an opposite viewpoint, according to a survey conducted in 15 states by use of the Momondo meta-search engine.

Thirty-eight percent of polled Russians said their country welcomed foreigners in a best possible way. They gave second place to Turkey (18 percent) and third place to Italy and Spain (16 percent). In the opinion of Russians, the least hospitable countries are Denmark and the Netherlands (2 percent for each).

In turn, residents of other countries mentioned Russia amongst the least hospitable countries. It gained the highest score of 9 percent only in Turkey and China. Russia as a hospitable country gained 4 percent support in Germany, 2 percent in Italy, Norway, Spain and Sweden, and 1 percent in Denmark, Finland, France, the Netherlands, Portugal, the United Kingdom and the United States.

"A possible reason for the low opinion on hospitality of our country is that few foreign tourists have ever been to Russia, particularly because of tough visa requirements and high prices. But the popularity of Russia in foreign countries has been steadily growing. Geopolitical complications significantly cut tourist arrivals from Europe in 2015 but the number visits paid by residents of China, Turkey and Armenia has grown," Irina Ryabovol, Momondo representative to Russia, has said.

The hospitality rating was topped by Spain, Italy and the United States. Russia was closer to the bottom but not at the bottom - last place was given to Finland.