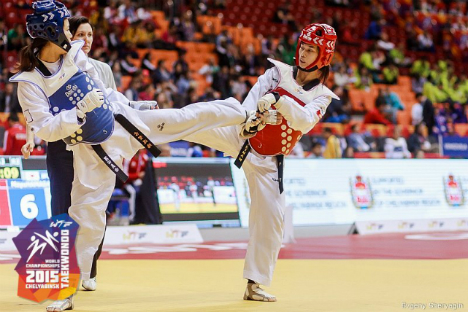 Panipak Wongpattanakit became the world champion in the 46kg category 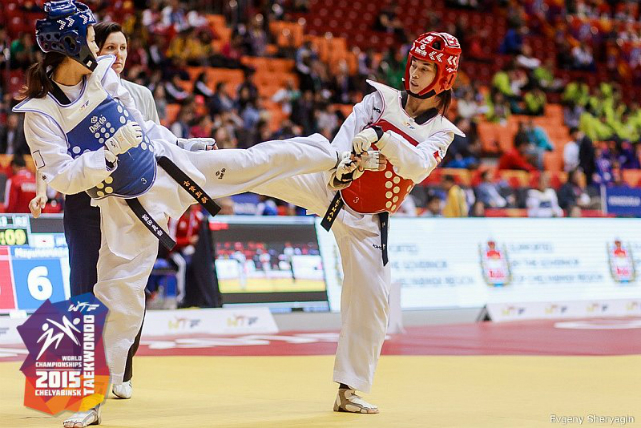 Panipak Wongpattanakit won the gold medal in the 46kg category at the World Taekwondo Championships, which are being held in the Siberian city of Chelyabinsk.

She defeated Ukraine’s Iryna Romoldanova 6-5 in the final.

Wongpattanakit is the fourth Thai world taekwondo champion, according to the Bangkok Post.