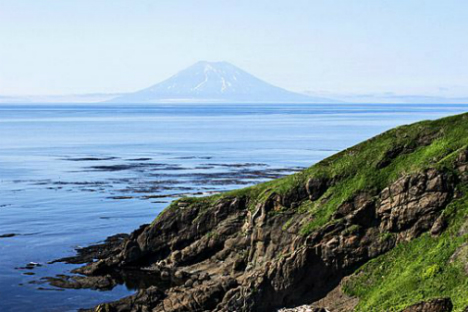 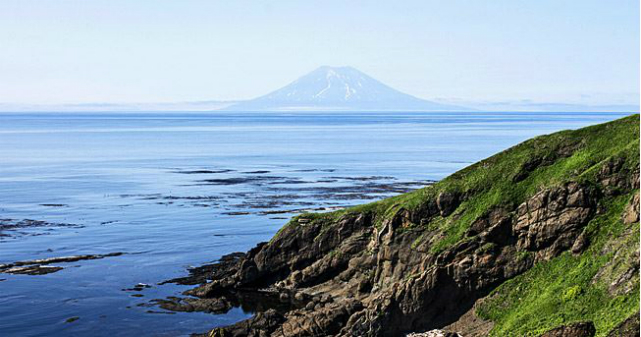 Komura met the speaker of Russia's lower house of parliament, Sergei Naryshkin, who is on a tour of East Asia.

“Prime Minister Shinzo Abe is thinking about this very seriously,” Komura was quoted by RIA Novosti as saying during his meeting with Naryshkin. He added that the country “would like to conclude a peace agreement solving the territorial issue. And for that we would like President Putin to come to Japan.”

Japan claims four islands in Russia’s Kuril Archipelago, calling them the ‘Northern Territories.’ The two countries are yet to sign a World War 2 peace treaty, since Tokyo insists on Moscow transferring sovereignty of the islands.

Read more: Victory Day celebrations on Kurils may cause row with Japan>>>