"These citizens of Russia have been captured. The Russian side is making every effort to secure their release from captivity and to clarity what has happened to them," he said.

Peskov, however, declined to comment on an online video in which these two Russian citizens detained in Ukraine allegedly confess to being in the Russian army.

"I have nothing more to add," Peskov said.

Maria Zakharova, deputy director of the Russian Foreign Ministry's information and press department, said earlier that the Russian Embassy in Kiev had been unable to obtain permission for consular officials to visit Russian citizens Yevgeny Yerofeyev and Alexander Aleksandrov detained in Luhansk for over three days.

"Since receiving the information on the Russians' detention, the Russian embassy has been taking not just necessary, but all possible measures to get consular access to them. Unfortunately, we have been denied such access for over three days now," Zakharova said on Ekho Moskvy radio.

She denied media reports that Russia had allegedly abandoned its two citizens detained in Ukraine. 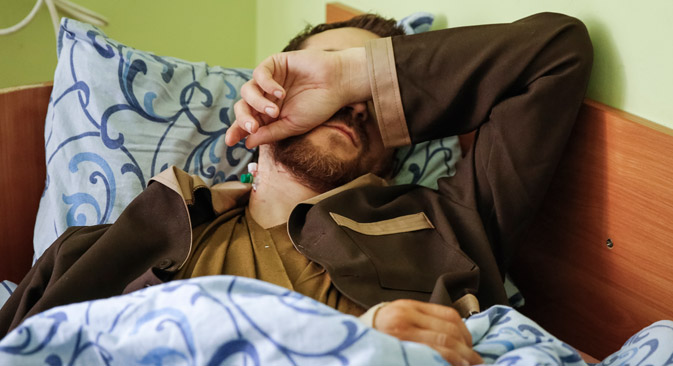