South Korea to run ‘Eurasian Express’ from Russia to Germany 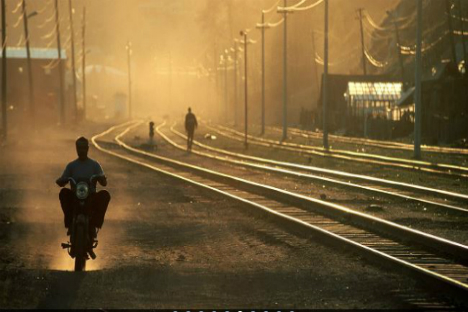 The train is expected to carry 200 passengers including Korean government officials, cultural figures and citizens, according to an Arirang report

As a part of South Korean President Park Geun-hye’s Eurasia initiative, the Korea Railroad Corporation will run a special train from Vladivostok to Berlin, Arirang reported on its website.

The train, which will depart from Vladivostok on July 15 and arrive in Berlin on August 2, will carry 200 passengers including Korean government officials, cultural figures and citizens, according to the report.

Arirang added that the trip was part of South Korea’s effort to link its rail network with the Trans-Siberian Railway. It did not specify whether the South Korean passengers would travel to Vladivostok using the North Korean railway network.