RBTH
The Kamchatka brigade will conduct the exercises. 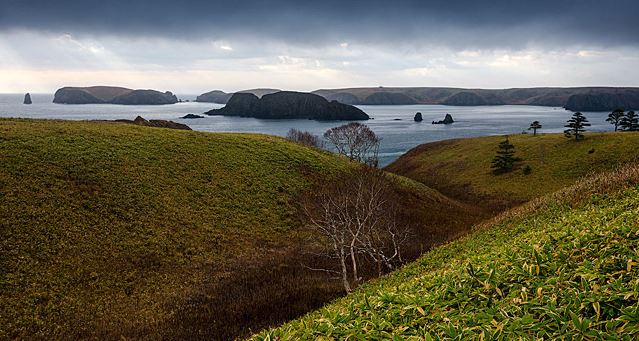 A Kamchatka-based unit of the Russian Pacific Fleet will conduct several exercises, including with over-the-beach landing on the Kuril Islands, spokesman for the Eastern Military District, Colonel Alexander Gordeyev told TASS.

The Kamchatka Marine Brigade, which took part in the Vostok-2014 exercises, will conduct the drills, Gordeyev said.

“They will soon participate in a number of tactical exercises, including in drills with over-the-beach landing on islands of the Kuril chain,” Gordeyev told the news agency.