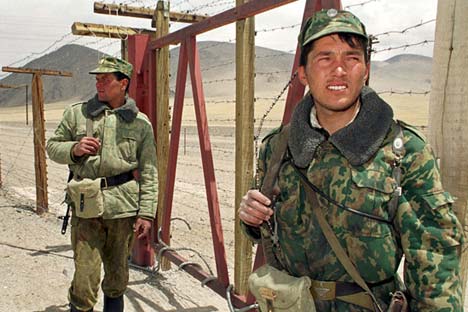 Sino-Russian trade would benefit from the bill, which would simplify and harmonize the SCO countries' national procedures regarding cross-border road transit. 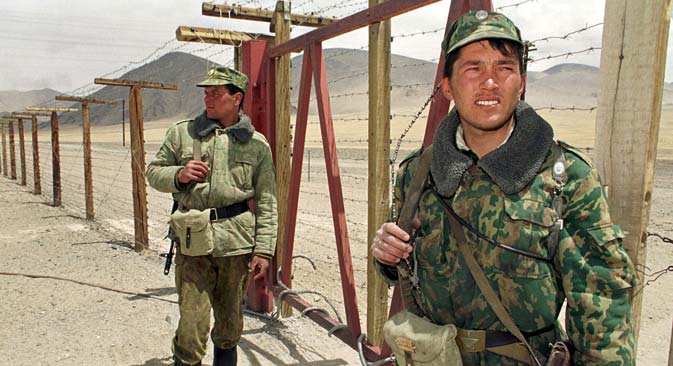 The Russian government approved a draft bill to increase trade with members of the Shanghai Cooperation Organization (SCO), Xinhua reported on Tuesday.

The bill calls for lifting the existing ban on the entry of Russian vehicles to China through border check points from Kazakhstan, boosting trade turnover between Russian and China, according to the report.