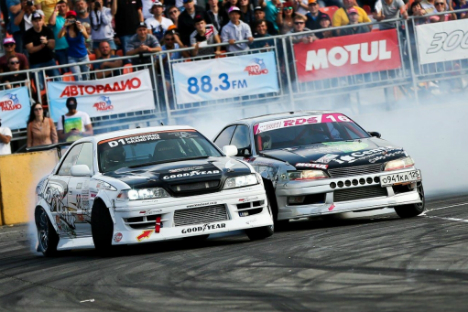 Vladivostok will host the D1 Asia-Pacific Grand Prix on September 18-20. This year, drivers from Russia, China, Japan, Thailand and Taiwan will take part in the championships, Primamedia reported.

A total of 50 participants have confirmed their participation in the annual competition.

The D1 Asia-Pacific Grand Prix will be held in the Primring sports complex, which has the only world-class racing track in the Russian Far East.