RBTH
Two deals are under negotiation, according to a report in The Nation

There are two deals under negotiation, the paper said, adding that the negotiations follow CPF board approval for the company’s Dutch subsidiary to acquire an integrated poultry business in Russia from Agro-Invest Brinky for around $680 million.

CPF has a livestock-feed and swine-farming business in Russia and plans to invest up to $1 billon in pork production near Moscow, Kaluga and Kaliningrad.

Adirek told the Nation that the planned acquisition of the food-processing business in Russia would add value to both its swine business and the upcoming poultry business.

Their combined business of CPF is one of the top five poultry producers in Russia with a market share of around 5 percent, according to the paper. 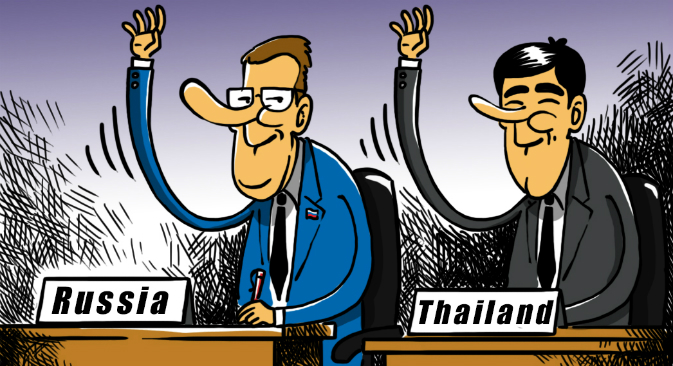 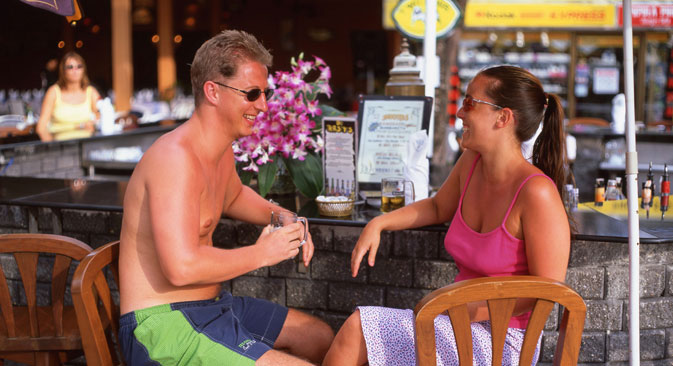