Education
RBTH
Chinese becomes the first Asian language to be introduced in the Unified State Exam. 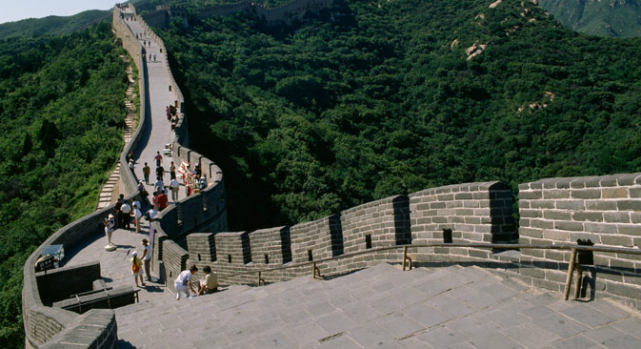 There is a growing interest among young Russians to visit China and learn Chinese. Source. Getty Images

In a sign of its growing popularity in the country, Chinese was added to a special list of foreign languages that Russian high school children can opt to learn.

In 2016, students can opt for Chinese as a subject in high school-leaving exam, which is called the Unified State Exam.

A pilot scheme will be run in several Russian regions, the Ministry of Education and Science said on its website.

Moscow, St Petersburg and Khabarovsk are among the cities that are expected to participate in the program.

Chinese becomes the first Asian language introduced for the high school-leaving exam. In 2015, schoolchildren in Russia could opt for English, German, French and Spanish.

The Russian authorities plan to make a foreign language a mandatory subject in the public exam.

There is a growing interest among young Russians to visit China and learn Chinese. Source. Getty Images