Russia ready to restore frozen cooperation channels with U.S. if such offer received from Washington 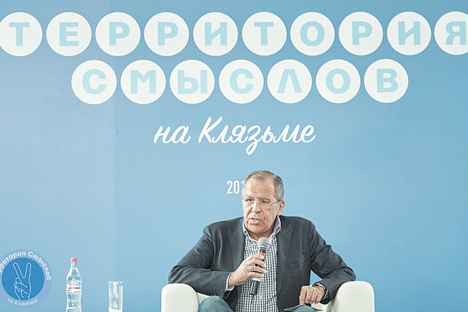 Russia will agree to a U.S. offer to resume frozen interaction channels if such an offer is received from Washington. 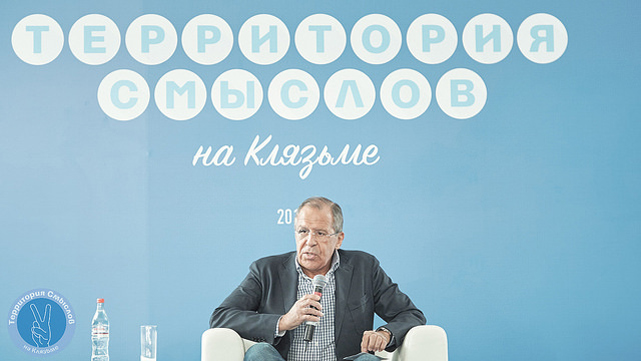 Sergei Lavrov: "No one is refusing dialogue with us". Source: Flickr / MFA Russia

Russia will agree to a U.S. offer to resume frozen interaction channels if such an offer is received from Washington.

"No one is refusing dialogue with us. We will not beg anyone, but when we get an offer to begin, even gradually, restoring the channels, the mechanisms of interaction and dialogue that were frozen by our American partners, I am confident that we will not flirt and we will agree to restore such channels. We are already getting such signals from the Americans, they are currently not very clear," Russian Foreign Minister Sergei Lavrov Lavrov said at the all-Russian youth forum Territory of Meanings held in the Klyazma area.

"The understanding that it was not constructive what they [the U.S.] did a couple of years ago, when they refused the functioning of the presidential commission and its 21st working group, is now obvious," he said.

Lavrov said Russia is following the presidential campaign in the U.S.

The minister also said he sees no big difference in the approaches of the Democrats and Republicans in the U.S.: "No matter who becomes president of the U.S., he will have to determine his policies on the Russian Federation. The fact that the current policies on Russia are drawing growing criticism and displeasure, including in the Democratic Party, is already an obvious fact."