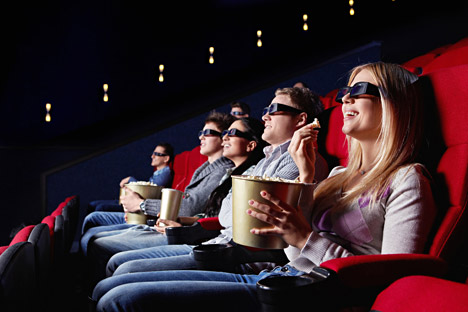 The state had ramped up subsidies for Russian films in recent years, with priority given to patriotic and feel-good movies that offer a positive spin on Russia. Source: PhotoXPress 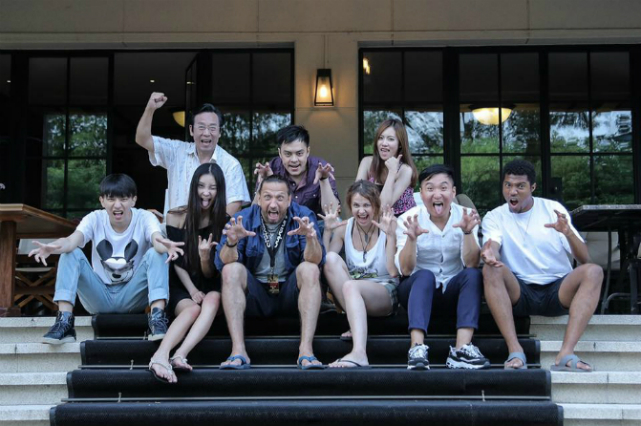 Semenets is best known for his documentary film titled Russian Harbin. His crew has already made a teaser for the Chinese film, which has been tentatively named Insurer.  Shooting will begin in November and the film will be released in time for the Chinese New Year.

The Russian filmmaker is also working on a movie that depicts the liberation of Manchuria by Soviet troops.