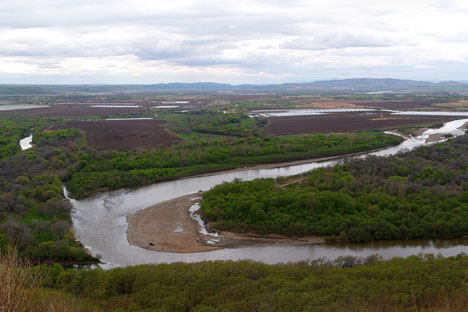 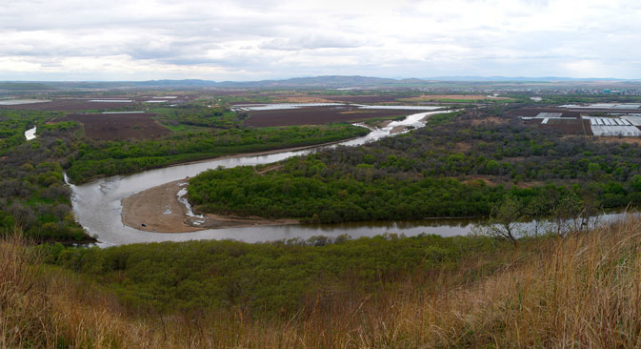 South Korea’s K-Water will participate in the construction of an energy-water management system in the Primorye Territory.

The Korean state run company signed an agreement on the project with Russia’s biggest hydroelectricity company RusHydro on September 5 at the Eastern Economic Forum in Vladivostok.

K-Water will construct a hydropower plant and pumped storage plant on the Razdolnaya River, near Vladivostok.

The energy-water management system project also calls for the construction of a water transport corridor between the Khabarovsk river port and the Vladivostok seaport. The new corridor will reduce the distance from the two ports from 2,400 km to 800 km, and lead to increased river freight, RusHydro said on its website. It would also enable electricity exports from Russia to China.

The Russian Far East is one of the most remote and sparsely populated areas in the country. Despite its size (36 percent of Russia's territory), there are only two large power plants in the region - Zeiskaya and Bureiskaya. The plants were built over half a century ago and need to be replaced, RusHydro said. In 2012, the Ministry of Energy decided to invest $18 billion in the region by 2025 to modernize the power generation systems.