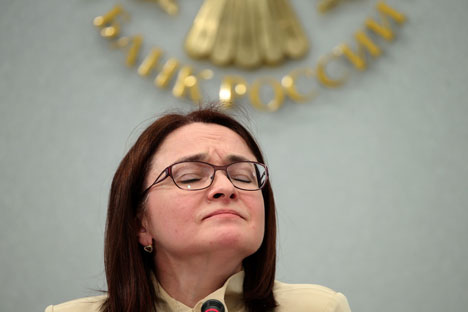 Nabiullina received the award for skillfully fighting the economic crisis 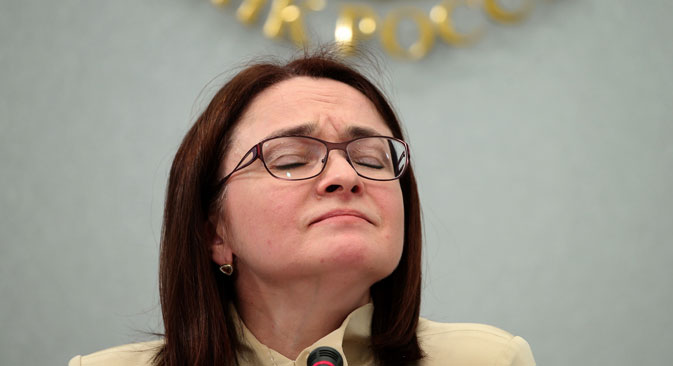 Elvira Nabiullina gives a press conference following a meeting of the Central Bank Board of Directors. Source: Newscom/Vostock-Photo

Russia's Elvira Nabiullina was named the Central Bank Governor of 2015 by Euromoney magazine on Wednesday.  She received the award for skillfully fighting the economic crisis and her  “efforts to combat the macroeconomic storm engulfing the Russian economy through prudent policy measures.”

“A perfect storm has faced Russia and its foreign investors over the past year,” the magazine wrote.  It added that dramatic efforts were made by the Central Bank to stabilize the currency and support liquidity with the transition to a floating exchange rate. This helped to build investor confidence in the Russian Central Bank, according to the magazine.

The magazine also noted that under Nabiullina's leadership, the Central Bank was able to adapt the economy to low oil prices and avoid a banking crisis.

Based on reports published by Vedomosti and Euromoney.