The forum featured an art exhibition and a concert at the Bolshoi Theatre. 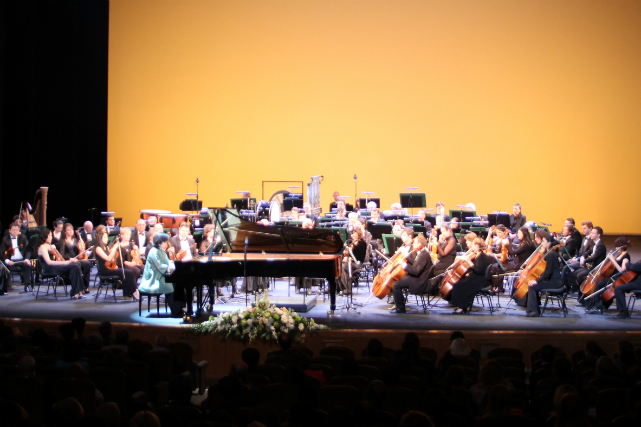 Claudia Yang performing Dream of the Red Mansions at the concert at the Bolshoi Theatre. Source: Olga Gorshkova

“While developing the concept of ‘One belt, one road’ cooperation we have to realize the civilizing role of culture,” Chinese Ambassador to Russia Li Hui said at the opening ceremony.

An art exhibition titled ‘Towards a Dream’ became one of the major cultural events of the forum. The exhibition displayed works of young artists from Russia, China, Iran, Azerbaijan, India, Belarus and Afghanistan among other countries. 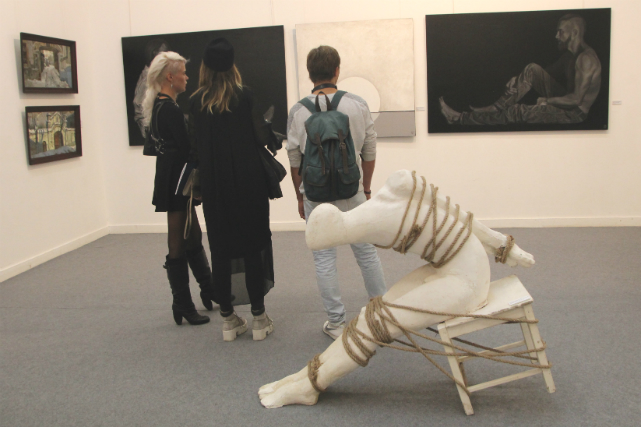 The ‘Towards a Dream’ exhibition featured the best works of the Surikov Art Institute in Moscow and the Central Academy of Fine Arts of China. Source: Olga Gorshkova

“Western symphonies were influenced by Chinese music, and Chinese philosophy in general influenced the musical culture of the West and the Russia,” said Mikhail Shvydkoi, the Russian presidential representative for international cultural cooperation. He added that the Silk Road was a “fully alive phenomenon that had been defining two-way traffic for centuries.”

The ‘Towards a Dream’ exhibition featured the best works of the Surikov Art Institute in Moscow and the Central Academy of Fine Arts of China.