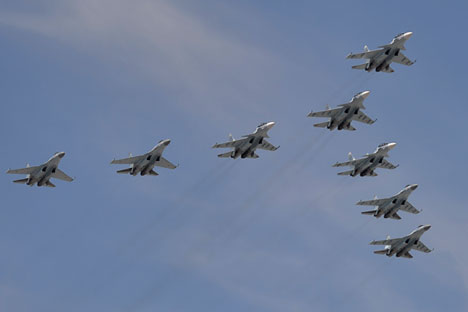 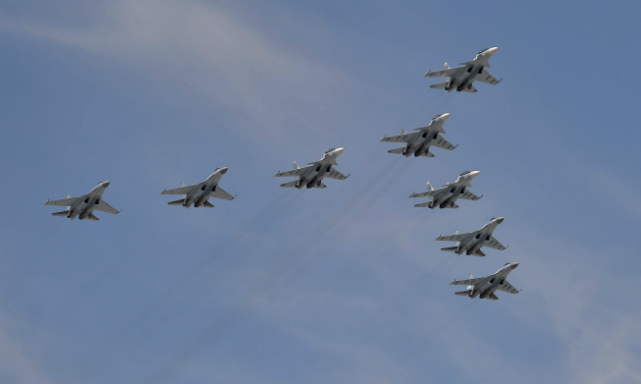 Indonesian Defense Minister General Ryamizard Ryacudu said he would meet with Russian representatives to discuss the planned purchase of Sukhoi SU-35 aircraft (Flankers), according to a report on Antara News.

“We have not yet met (with the Russian representatives). It (the meeting) is planned at the end of this month,” Ryacudu was quoted as saying.

The Flankers would replace the country’s ageing fleet of F-5 Tiger aircraft, some of which are 40 years old.

Ryacudu said Indonesia would not buy an entire squadron all at once but would do so in stages, according to the report.