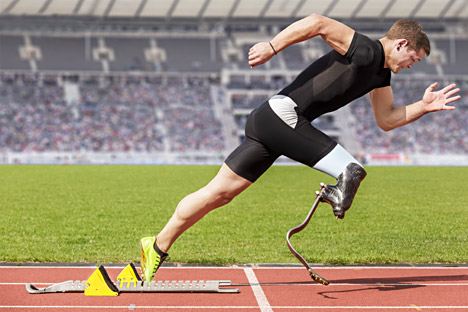 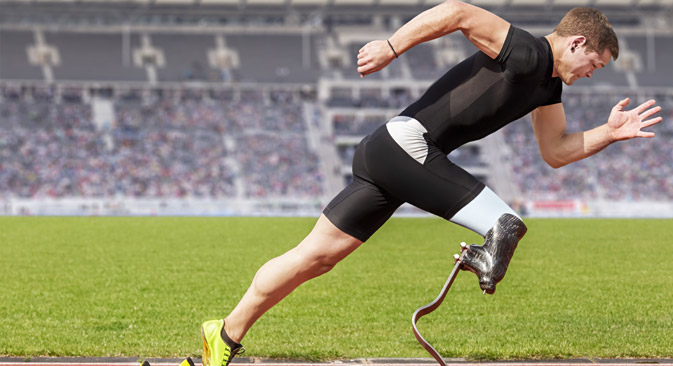 Russian delegation is most numerous at this year's event with 196 athletes. Source: Shutterstock/Legion Media

The International Wheelchair & Amputee Sports Federation (IWAS) World Games are being held in Russia for the first time.

The Games opened in Sochi on Sept. 27 and will last until Oct. 2. They are being attended by 600 participants from 37 countries.

The IWAS World Games take place every two years and are a major event for selecting athletes to compete in the Summer Paralympics. Competition is held in six sports: athletics, table tennis, archery, swimming, arm wrestling, and para-taekwondo.

With 196 athletes, the Russian delegation is the most numerous at this year's games.

"We very much want as many of our Paralympians as possible to win licenses and represent our country at the Paralympic Games in Rio de Janeiro in less than a year," Russian Deputy Sports Minister Yury Nagornykh told journalists.

Sochi is the main training base for Russian Paralympians. On March 7-16, 2014, the Black Sea resort city hosted the Winter Paralympic Games. On Sept. 24, 2015, a half-marathon wheelchair race was held at the city's Formula One track, the Sochi Autodrom.