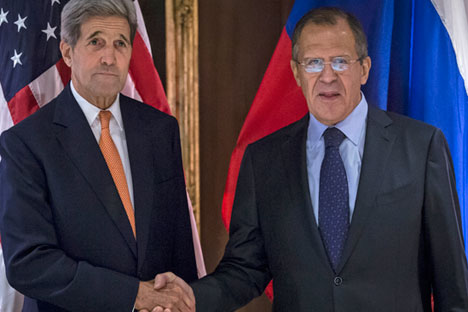 Their talks were held behind closed doors at Vienna's Imperial Hotel and lasted for 1.5 hours.

The two countries' delegations joined the ministers around 40 minutes after the negotiations began.