Percentage of Russians who speak English doubles to 30% 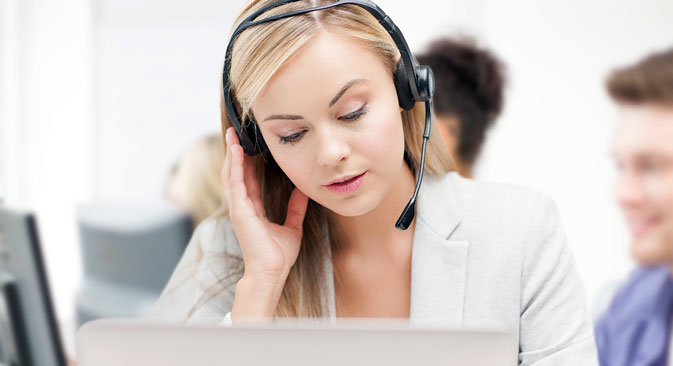 A third of Russians speak English.

About a third of Russians (30 percent) speak English to one degree or another: 20 percent can read and translate using a dictionary, 7 percent are familiar with colloquial language, and 3 percent are fluent speakers, according to Romir research holding.

Only 16 percent of respondents claimed to speak English in 2003, and 3 percent of them were presumably fluent speakers, the experts said.

The second best-known foreign language in Russia is German. Six percent of present-day respondents say they speak German (7 percent in 2003), and about 1 percent are fluent speakers (both now and twelve years ago). 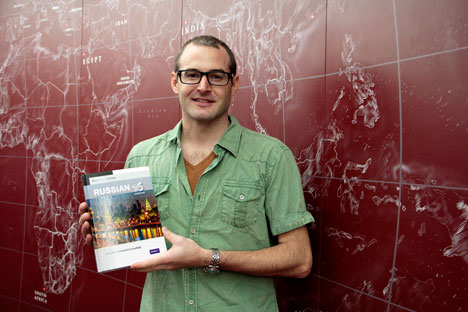 Seventy percent of 1,500 respondents interviewed in all federal districts do not speak foreign languages. The index stood at 76 percent in 2003.

"English was the main contributor to the rise in the knowledge of foreign languages. The percentage of persons who speak English is higher amongst people aged from 18 to 24 and lower in older groups. Most Russians who speak English one way or another live in the northwest," Romir said.