Hague expects reaction from parties in Kolomoisky lawsuit against Russia 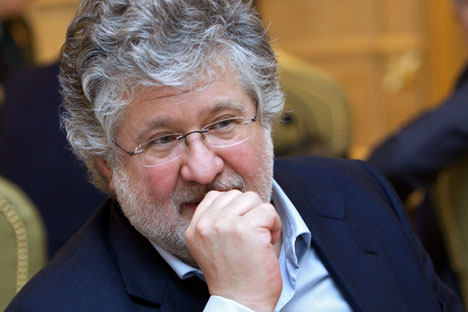 The Permanent Court of Arbitration in the Hague expects a reaction from the parties to the litigation in the lawsuit filed by Ukrainian businessman Igor Kolomoisky and Aeroport Belbek LLC against the Russian Federation.

According to the court press release, UNCITRAL (United Nations Commission on International Trade) arbitration is commenced under a Russian-Ukrainian bilateral investment treaty.

"On 9 January 2015, arbitral proceedings were commenced by Aeroport Belbek LLC and Mr. Igor Valerievich Kolomoisky against the Russian Federation pursuant to the Agreement between the Government of the Russian Federation and the Cabinet of Ministers of Ukraine on the Encouragement and Mutual Protection of Investments, dated 27 November 1998 ("Ukraine-Russia BIT"), under the UNCITRAL Arbitration Rules 1976 ("UNCITRAL Rules")," the press release says. 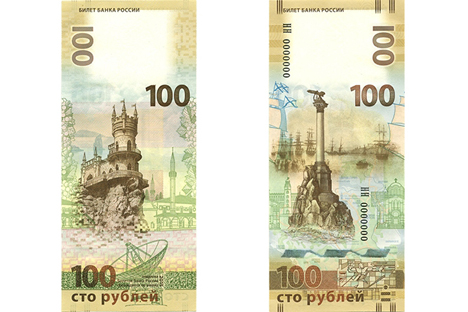 "In the Notice of Arbitration, the Claimants claim that the Russian Federation breached its obligations under the Ukraine-Russia BIT by taking measures, as of February 2014, that deprived the Claimants of their property, contractual and other rights to operate a passenger terminal for commercial flights at the Belbek International Airport in Crimea," the document says.

However, Russia said in its letters dated June 16, 2015 and July 1, 2015 that the said intergovernmental treaty cannot be grounds for forming arbitration for settling the dispute with the claimants and that it does not recognize the jurisdiction of international arbitration in the Permanent Court of Arbitration.

However, on July 6, 2015 the arbitration court notified the parties that it was of the opinion that Russian correspondence "should be considered as consent of the Russian Federation to constitution of an arbitral tribunal, participation in arbitral proceedings, or as procedural actions taken in the framework of the proceedings." Aeroport Belbek LLC and Kolomoisky filed a lawsuit on June 30, 2015.

In the meantime, the defendant did not provide objections to the lawsuit by September 30, 2015 (the date stated in the procedural regulations).

On October 30, 2015, the arbitration court ruled to continue the litigation, despite the non-provision of objections to the lawsuit by the defendant.

"Having afforded the Parties an opportunity to be heard, on November 30, 2015, the Tribunal decided to proceed on the basis of a bifurcated proceeding that would address issues of jurisdiction and admissibility in a preliminary procedure. A modified procedural timetable has been notified to the Parties. As foreseen in the timetable, the Tribunal posed questions to the Parties on 18 December 2015. Answers to the Tribunal's questions are due by 29 February 2016. Hearing dates for the preliminary procedure have yet to be fixed," the court said in its press release.

According to Deutsche Welle, Kolomoisky said in his lawsuit that he had a contract until 2020 to run the passenger terminal of the Belbek airport in Sevastopol, which was nationalized after the joining of Crimea to Russia. He now seeks $15 million in compensation from Russia for lost possible revenue from the terminal.

It was reported in September 2014 that Kolomoisky had no intention to defend his right to property in Crimea and Russia and intended to file a lawsuit with the Hague tribunal seeking $2 billion in damages.