Greece, Israel could replace Turkey as tourist destinations for Russians 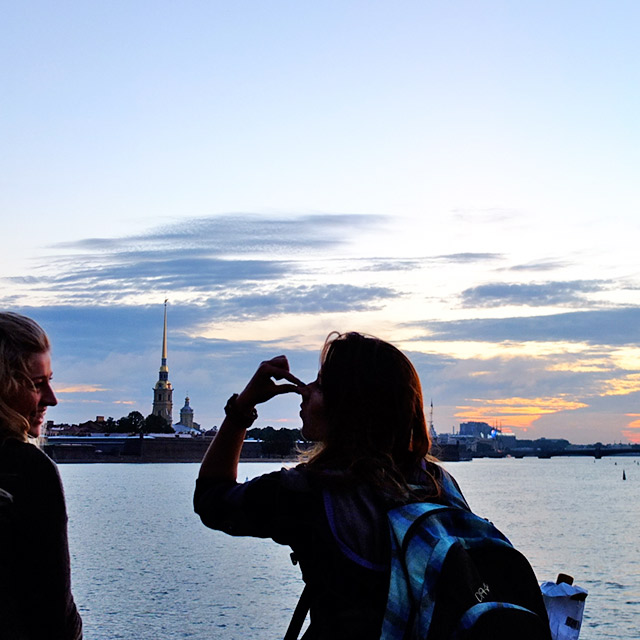 The demand for vacationing in these countries could grow in 2016

As Turkey has virtually stopped being a tourist destination for Russians, the demand for vacationing in Greece, Cyprus, Bulgaria, and Israel could grow in 2016, says Maya Lomidze, executive director of the Association of Tour Operators of Russia (ATOR).

"It's so far difficult to anticipate the 2016 summer season, and the summer prices will be known only in February. We don't expect Turkey to be [a travel destination] this year. The demand for destinations alternative to it in terms of price, set of services, and visa requirements may grow. Greece has quite a good chance to replace it, with its only disadvantage being that it's a country requiring a visa. If they don't take some steps to simplify the visa requirements, they might lose this chance," Lomidze said.

Cyprus could also attract Russian tourists instead of Turkey, as it is located in the same Mediterranean area and is comparable to Turkey in price terms, Lomidze said. "The situation in Bulgaria is also good, as you don't have to undergo fingerprinting for a visa, and the country has its own currency, which might be more beneficial. And Israel also has every chance owing to its Tourism Ministry's outstanding activity," she said.

Russian resorts announced in December 2015 that they would raise their prices for the 2016 summer season, expecting tourists to go there in any case, Lomidze said. "The destinations were prepared to raise prices by 20-30 percent. However, there are no guarantees so far that tourists will certainly travel to Black Sea resorts. For this to happen, the prices need to be lowered rather than raised," she said.

At the same time, growth in prices of at least 15 percent is inevitable because of inflation, Lomidze said. "The only thing that can help our tourists is stiff competition between travel operators offering domestic destinations, which could prompt them to lower prices. It's not good for the market, it's dumping, but consumers may benefit from this," she said.