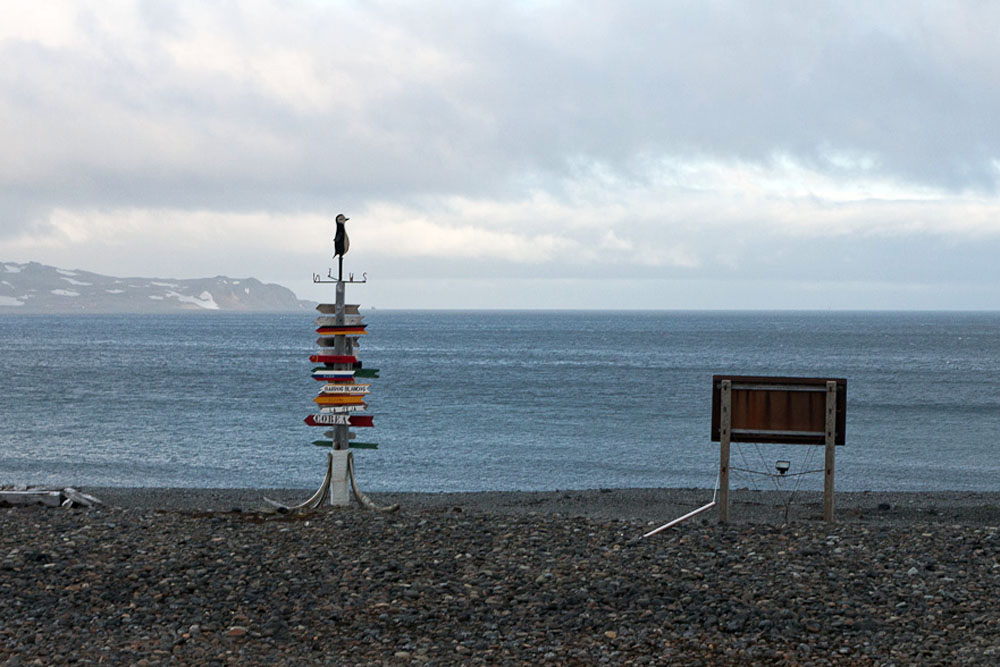 At the Bellingshausen Station in Antarctica.

The Russian Navy's oceanographic research vessel 'Admiral Vladimirsky' has arrived in the Lazarev Sea off the coast of Antarctica as part of its research expedition.

"The Navy central headquarters has received a message from the vessel Admiral Vladimirsky," the Russian Defense Ministry's spokesperson said in a statement obtained by Interfax-AVN on Jan. 19. 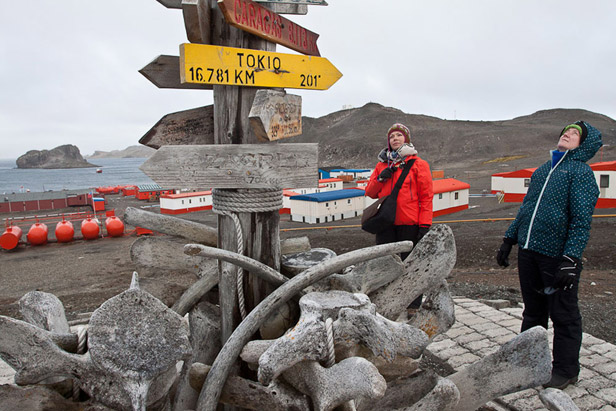 Russians make themselves at home at South Pole

The research vessel "has successfully completed the first part of the Antarctic expedition," the spokesperson said.

The Admiral Vladimirsky left Kronstadt on November 6, 2015. During its Antarctic expedition, it is expected to sail over 30,000 nautical miles and return to Kronstadt in April 2016. The expedition aims to complete "a large amount of tasks involving hydrographic survey of its [Antarctic] waters, hydrometeorological factors, and the dynamic of sea bed relief changes for adjustment of navigation and international sea maps," the spokesperson said.