Interfax
A total of 6,000 companies with German capital registered in Russia in 2014

The number of companies with German capital, and also their branches and representations in Russia, decreased by 7 percent in 2015, the Russian-German Foreign Trade Chamber reported, citing the Russian Federal Tax Service. 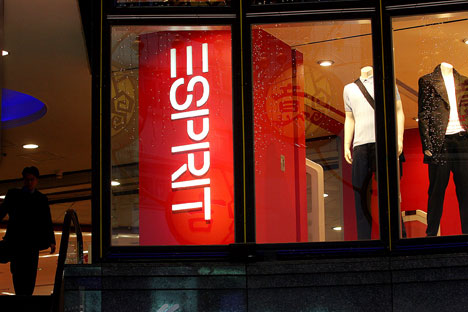 Experts from the Russian-German Foreign Trade Chamber believe one of the causes of such sharp reduction can be the new procedures for re-registration of representations and branches, which took effect on January 1, 2015 and led to "serious procedural difficulties and ungrounded denials," Deutsche Welle has reported.

At the same time, among the main reasons for the reduction of the number of German companies in Russia they name the worsening of the economic situation in Russia in 2014-2015 and the strong devaluation of the ruble, which has reduced the buying power of Russian clients.