Putin does not believe in a swift victory over corruption 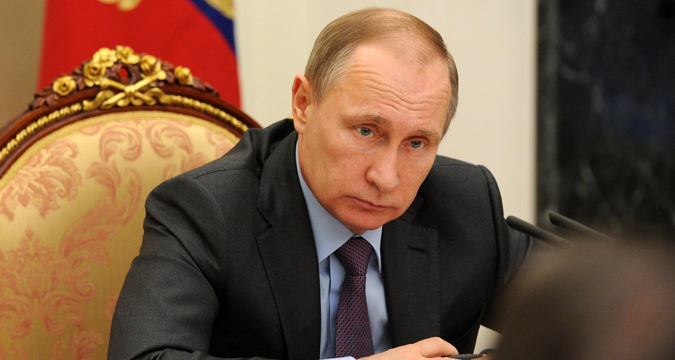 Russian President Vladimir Putin acknowledged that rapid successes in fighting corruption in Russia should not be expected, but this does not mean that it is needed to give up.

"The point is not to attain some bright victories in this field today or tomorrow, perhaps, this is a difficult task, maybe, even hardly accomplishable," Putin said at a meeting of the Presidential Council for Countering Corruption on Jan. 26.

"But if we stop this will be worse. It is needed to move only forward," the president said. 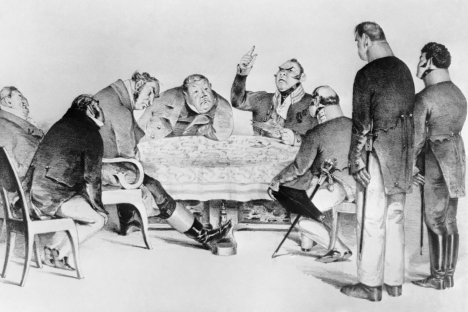 "The anti-corruption law and practices of its application meet the global standards. A lot of anti-corruption measures have been undertaken, the mechanisms helping expose corruption schemes on every level have been introduced," Putin said.

More than 8,800 were convicted in the criminal cases launched over corruption and almost 11,000 faced disciplinary punishments for violating anti-corruption standards in the nine months of 2015 alone, Putin said.