Russians suggest state should save money on officials, not on social policy 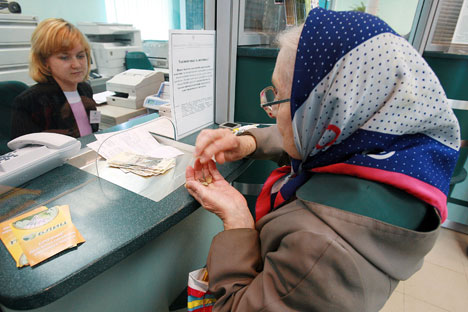 Russians believe the top three areas where expenditures should not be reduced are healthcare, social policy, and science and education.

Ruslan Krivobok / RIA Novosti
During the crisis, Russians support the idea of saving money on officials

In the situation of the crisis, Russians support the idea of saving money on officials, but believe it is unacceptable to cut the costs of healthcare, social policy, science and education, sociologists have reported, citing a poll conducted by VTsIOM.

According to the results of the poll, citizens believe that the federal budget expenditures on public administration should be the first thing to be reduced in a crisis (49 percent of the respondents said so). Among the most frequently proposed anti-crisis measures was saving on the housing and utilities sector (18 percent) and support for culture, film industry and the mass media (14 percent).

The areas the respondents support the least are environmental protection (5 percent), culture, film industry and the mass media (2 percent), and public administration(1 percent).

The respondents could name no more than two areas in which they believe the state can, and cannot, cut costs.