Russian segment of ISS can work autonomously in space - Rogozin 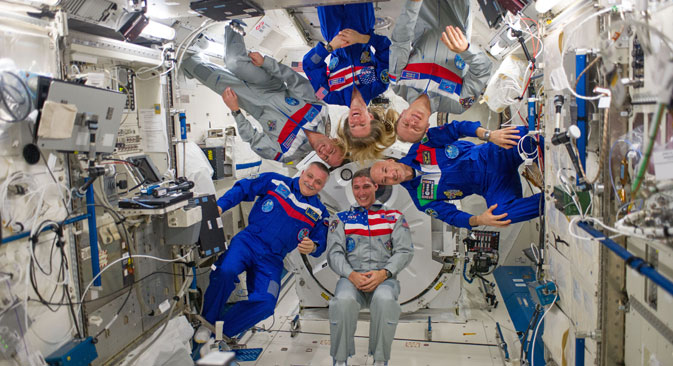 The International Space Station remains one place where Americans and Russians can find common ground.

NASA
The U.S. cannot separate its segment of the ISS in such a way that it will continue flying

The Russian segment of the International Space Station (ISS) can function on the orbit autonomously of the station, Russian Deputy Prime Minister Dmitry Rogozin said.

"The U.S. cannot separate its segment of the ISS in such a way that it will continue flying. Few people know that the Russian segment can be autonomous. We can separate from the ISS tomorrow and stay on the orbit, working there. The Americans cannot do that, they are absolutely tied to us, they are nothing without us," Rogozin said on Rossiya-24 television (VGTRK) on Jan. 29 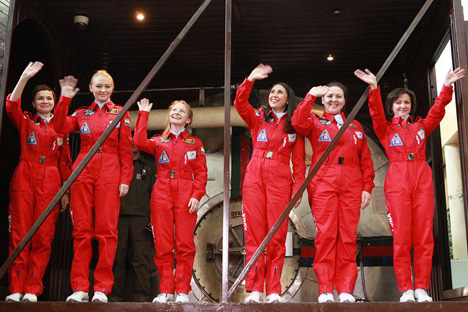 Rogozin also said the U.S. now has t work with Russia not only on the ISS track, but also on other tracks, in particular, on the engines for launch vehicles.