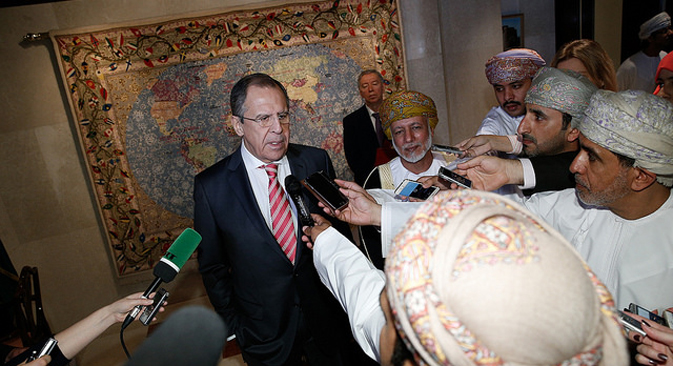 Russian Foreign Minister Sergei Lavrov sees no reasons for stopping the operation that the Russian Aerospace Forces are conducting in Syria.

"The Russian airstrikes won't be stopped until we really defeat the terrorist organizations, ISIS and Jabhat al-Nusra. And, I don't understand why these airstrikes should be stopped," Lavrov said at a press conference in summing up the outcomes of his visit to Oman.

Unlike the international coalition led by the United States, Russia has Damascus's official consent to conducting airstrikes, he said.