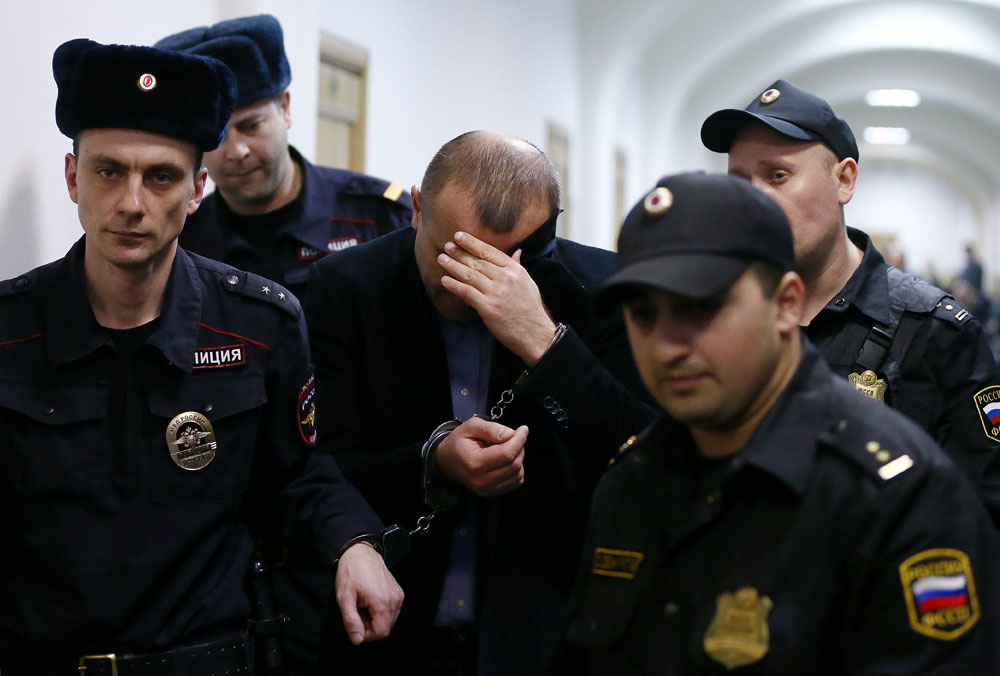 The investigation has indicted Vyacheslav Nekrasov, former director of the Domodedovo airport, for providing services not complying with security standards in connection with the 2011 bomb attack, an Interfax correspondent reports with reference to documents announced on Feb. 9 at Moscow's Basmanny District Court while hearing the investigation's request on arresting Nekrasov.

"The court is considering the investigation's request regarding the accused Nekrasov," the court said.

A former managing director of Domodedovo Airport Aviation Security, Andrei Danilov, has been remanded in custody in connection with an inquiry into the 2011 terror attack at Domodedovo Airport, Moscow's Basmanny Court Judge Artur Karpov ruled on Feb. 9 after considering an investigator's request to detain Danilov, an Interfax correspondent reported.