Putin: Trade with Hungary to return to steady growth 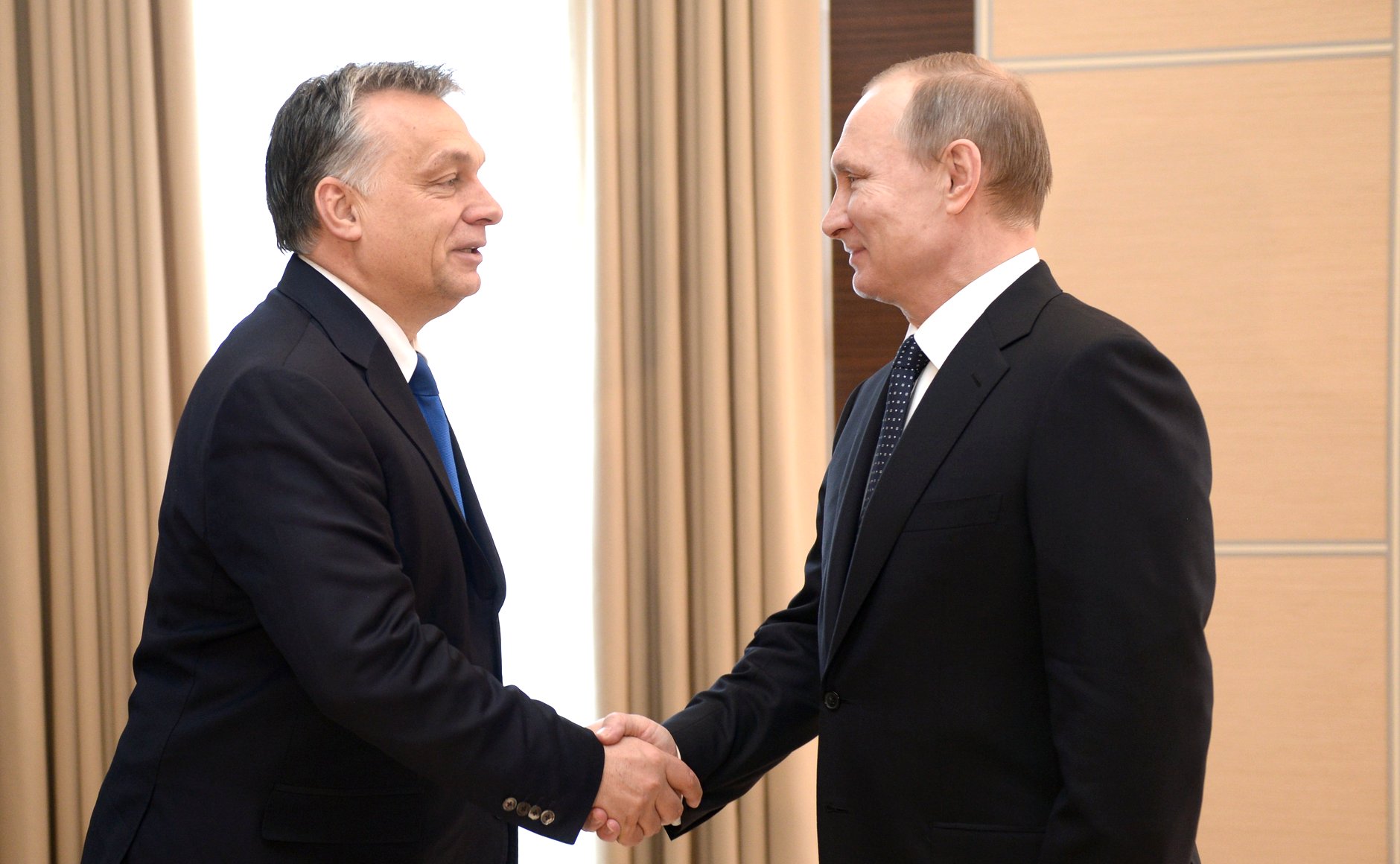 Russian President Vladimir Putin has no doubt that trade between Russia and Hungary will return to previous levels.

"I am certain that over time we will be able to put our bilateral trade back into the steady growth trajectory, as is consistent with our shared interests," Putin told a press conference after talks with Hungarian Prime Minister Viktor Orban on Feb. 17.

"Russia is among Hungary's three main export markets outside the European Union," the president said.

In 2015, trade between the two countries dropped by 40 percent, he said.

"This drop was due primarily to conjunctural factors: the instability of foreign exchange rates and, above all, energy prices and - as should also be noted here - the anti-Russian sanctions introduced by the EU," Putin said.

Small and medium businesses in Russia stepping up exports>>>