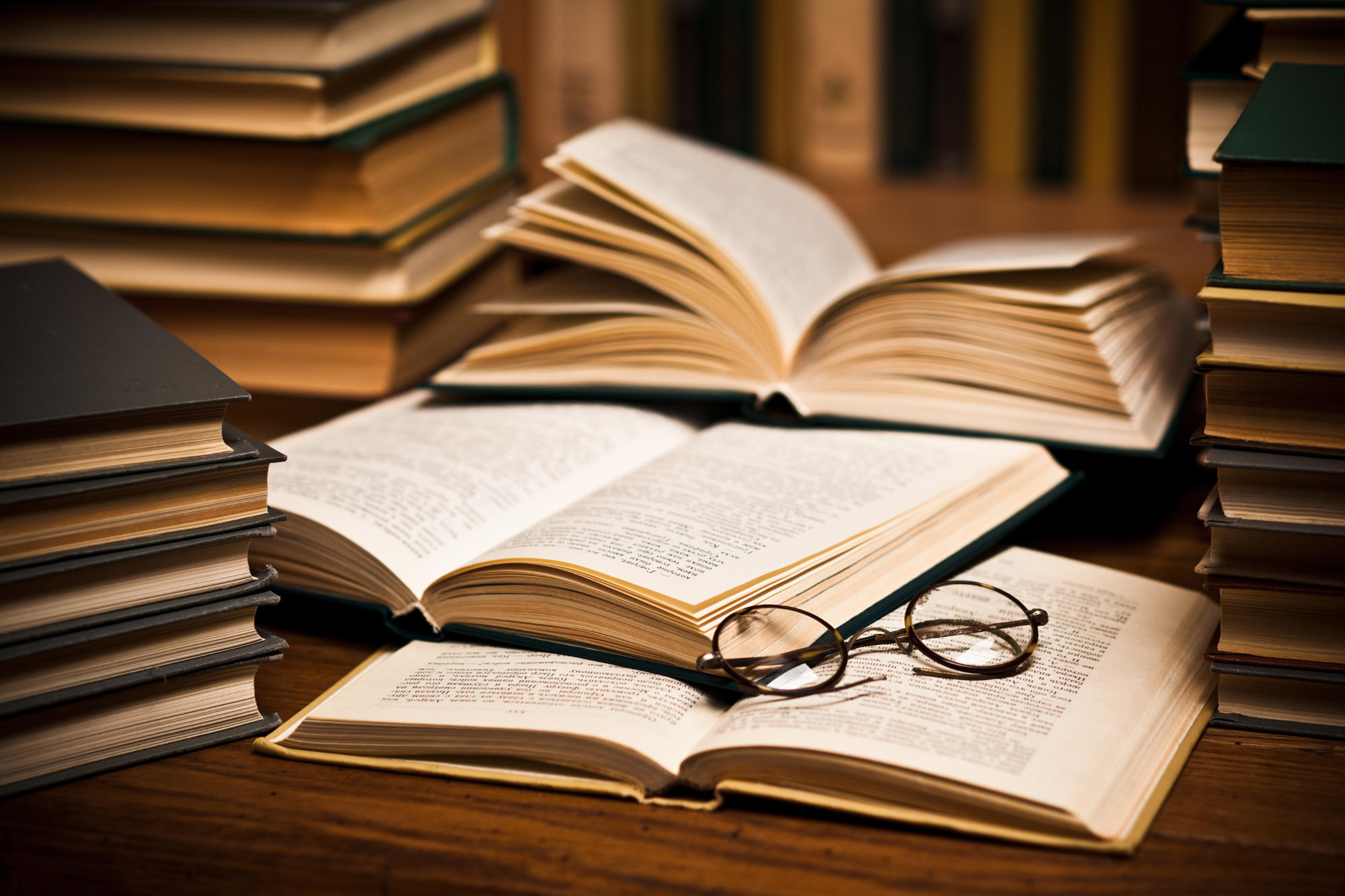 The bilingual Vietnamese-Russian edition was released on Feb.25 in Ha Noi.

depositphotos.com
A bilingual version of Tale of Kieu was published on Feb. 25.

A Vietnamese-Russian edition of the Vietnamese 18th century poem ‘The Tale of Kieu’ was released on Feb. 25, Vietnam News reported.The poem, which was written by Nguyen Du, was translated into Russian by Vu The Khoi, according to the report.

Khoi, a Russian scholar, started the work in 2003 after visiting Nguyen Du's tomb.

The 3,254 verse-poem recounts the life, trials and tribulations of Thuy Kieu, a beautiful and talented young woman, who has to sacrifice herself to save her family.