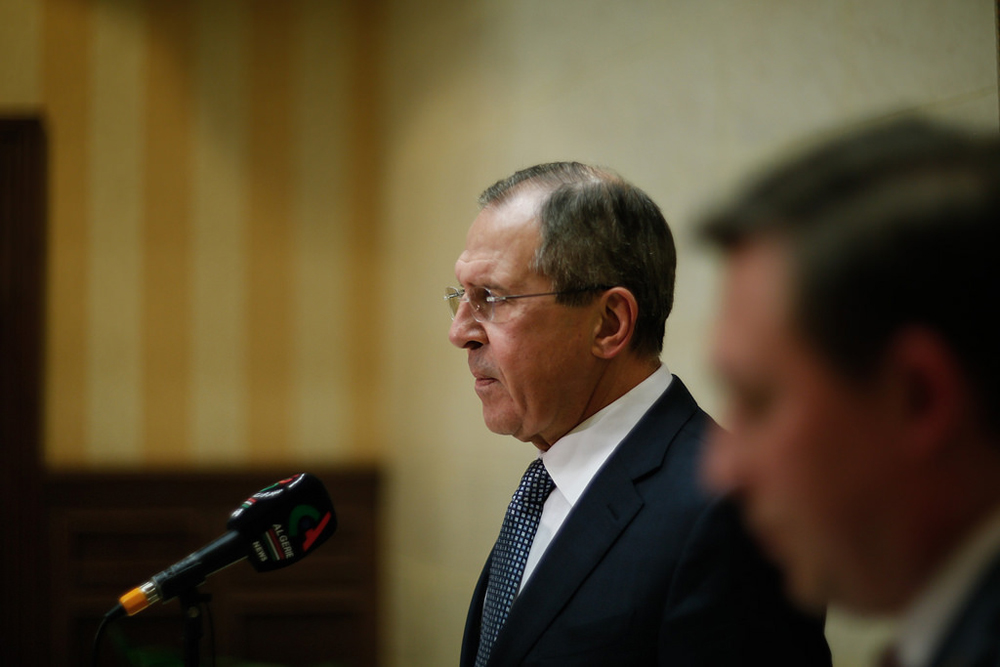 Russia has come up with an initiative to draft a convention on the fight against acts of chemical terrorism, Russian Foreign Minister Sergei Lavrov has said.

"The drafting of an individual convention on the fight against acts of chemical terrorism appears to be a more realistic, reliable and promising way of tackling this task," Lavrov said at the Conference on Disarmament in Geneva on March 1.

"There is a whole number of international platforms upon which this issue can be tackled," the minister added.

"But we suggest doing it here, at the Conference on Disarmament, which has already made an invaluable contribution to the reduction of the chemical threat by successfully agreeing upon the CWC (the Chemical Weapons Convention)," he said.