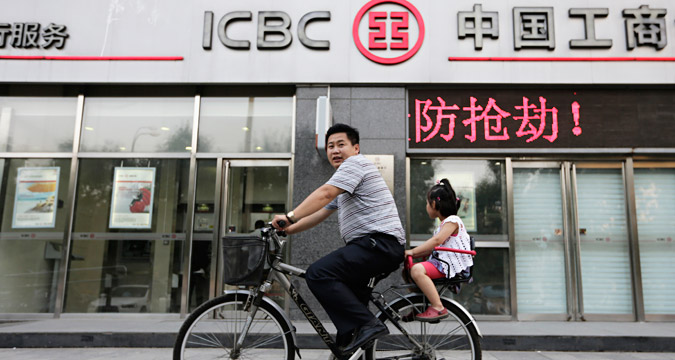 An ICBC office in Beijing.

"We took part in the bidding contest to issue Russian Eurobonds, and we have filed a request to the (Russian) Finance Ministry," ICBC Vice President Weijie Lang said on March 1, according to the report.

The bond issue, which would be directed by Russia’s Central Bank, would allow Russian companies to attract more investment, Lang was cited by the website as saying.

Read more: Indonesia, Russia look to do away with the dollar