Interfax
The decapitated body of a girl was found in on Feb. 29

The Uzbek Interior Ministry is fulfilling the request of Russian colleagues for legal assistance in the inquiry into the murder of a girl by an Uzbek citizen in Moscow, a representative of the Uzbek law enforcement authorities told Interfax on March 4.

"Operative information is being collected, and the family and friends of Gyulchekhra Bobokulova are being interviewed. The materials are being submitted to Russian colleagues," he said.

The officer confirmed the detention of Bobokulova's elder son. "He has not been indicted. Yet he is being questioned about the stay of his mother and himself in Russia and their contacts," he said. 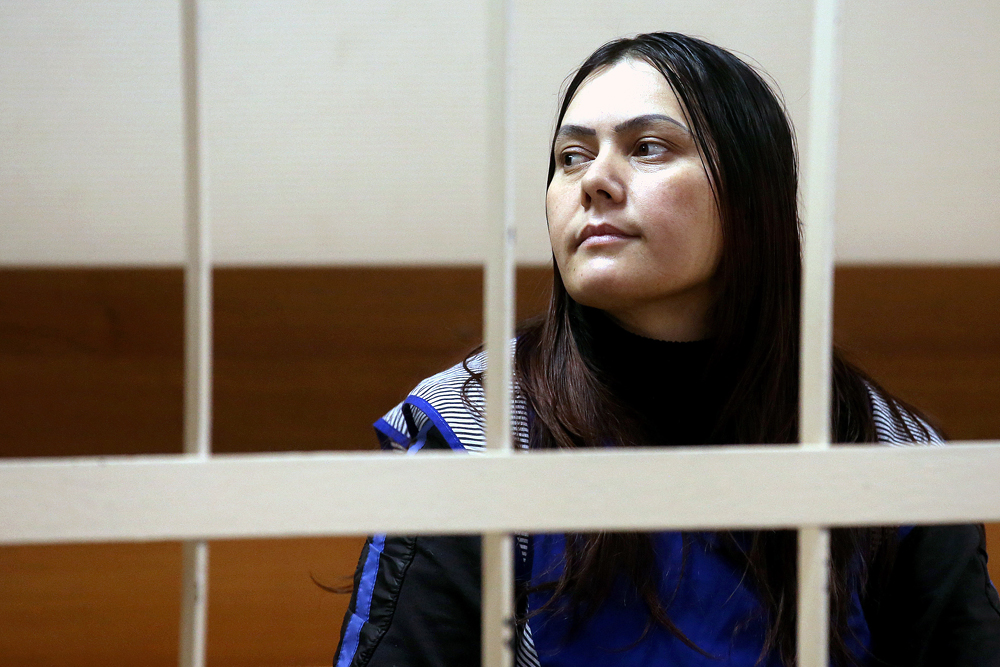 The Russian police have been informed about Bobokulova's mental illness, schizophrenia.

"The interviewed family members and friends of Bobokulova have confirmed facts of the woman's sudden outbreaks of aggression," the police representative said.

According to doctors, she was repeatedly treated at a hospital but kept her mental disorder secret when she travelled to Russia.

The decapitated body of a four-year-old girl was found in a Moscow apartment on February 29 as a fire was being extinguished there. The girl's nanny Gyulchekhra Bobokulova, 38, an Uzbek native, was later detained near the metro station Oktyabrskoye Pole. She was walking around with the girl's head in her hand, shouting "Allahu Akbar" and threatening to blow herself up. She later confessed to the crime and participated in an investigative experiment at the crime scene.