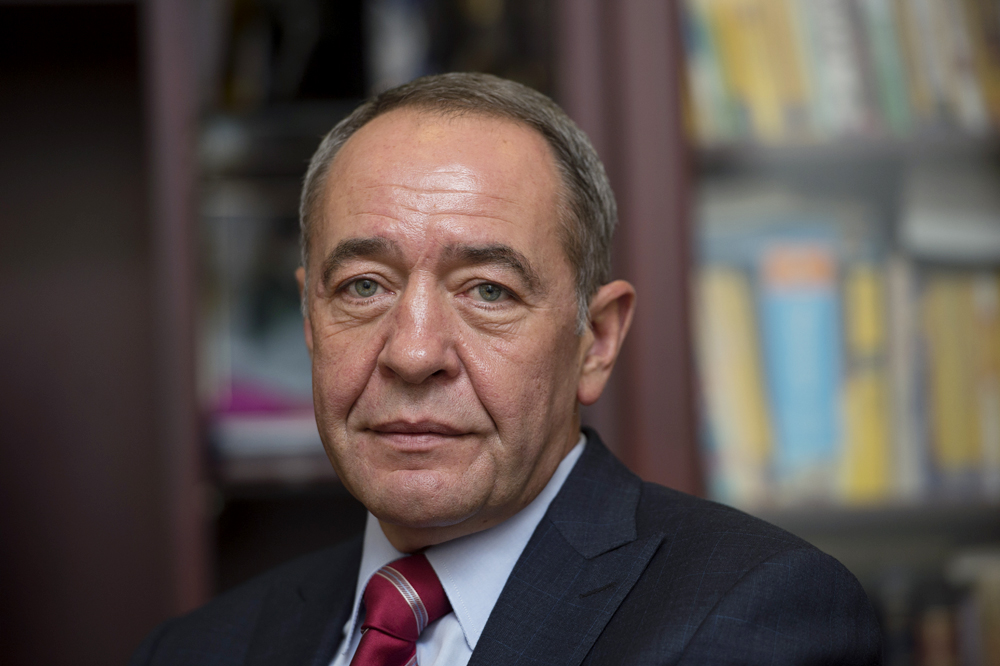 "We have been keeping in touch with U.S. law enforcement agencies since the very beginning of this tragic event," Melnik said.

Lesin, Russia's former Press Minister and a one-time head of the Gazprom-Media company, died in Washington on Nov. 5, 2015.

Earlier, the Washington, D.C. police and chief medical examiner's office issued a joint statement saying that Lesin had died of “blunt force trauma” to the head.

The document also said that Lesin had blunt force injuries to his neck, torso, arms and legs as well.

Melnik said that while the investigation continues it is also important to safeguard the privacy of the personal life of Lesin's family.

"We call for the personal life of Mikhail Lesin's family to be respected," he said.

Moscow grateful to U.S. for return of stolen archive documents>>>

For her part, Russian Foreign Ministry spokeswoman Maria Zakharova wrote on her Facebook account that Moscow was expecting Washington's official data concerning the progress of the inquiry into the former Russian press minister's death.

"We are expecting clarification from Washington and official data on the progress of the investigation," she said.

"If the information published today in the media is confirmed, the relevant Russian agencies will forward an international legal assistance request to the American side," she added.

"The Russian Embassy in the U.S. has repeatedly requested through diplomatic channels information from the U.S. regarding the progress of the investigation into the circumstances of the Russian citizen's death," Zakharova said.

"The American side has not provided us with any substantial information," she added.