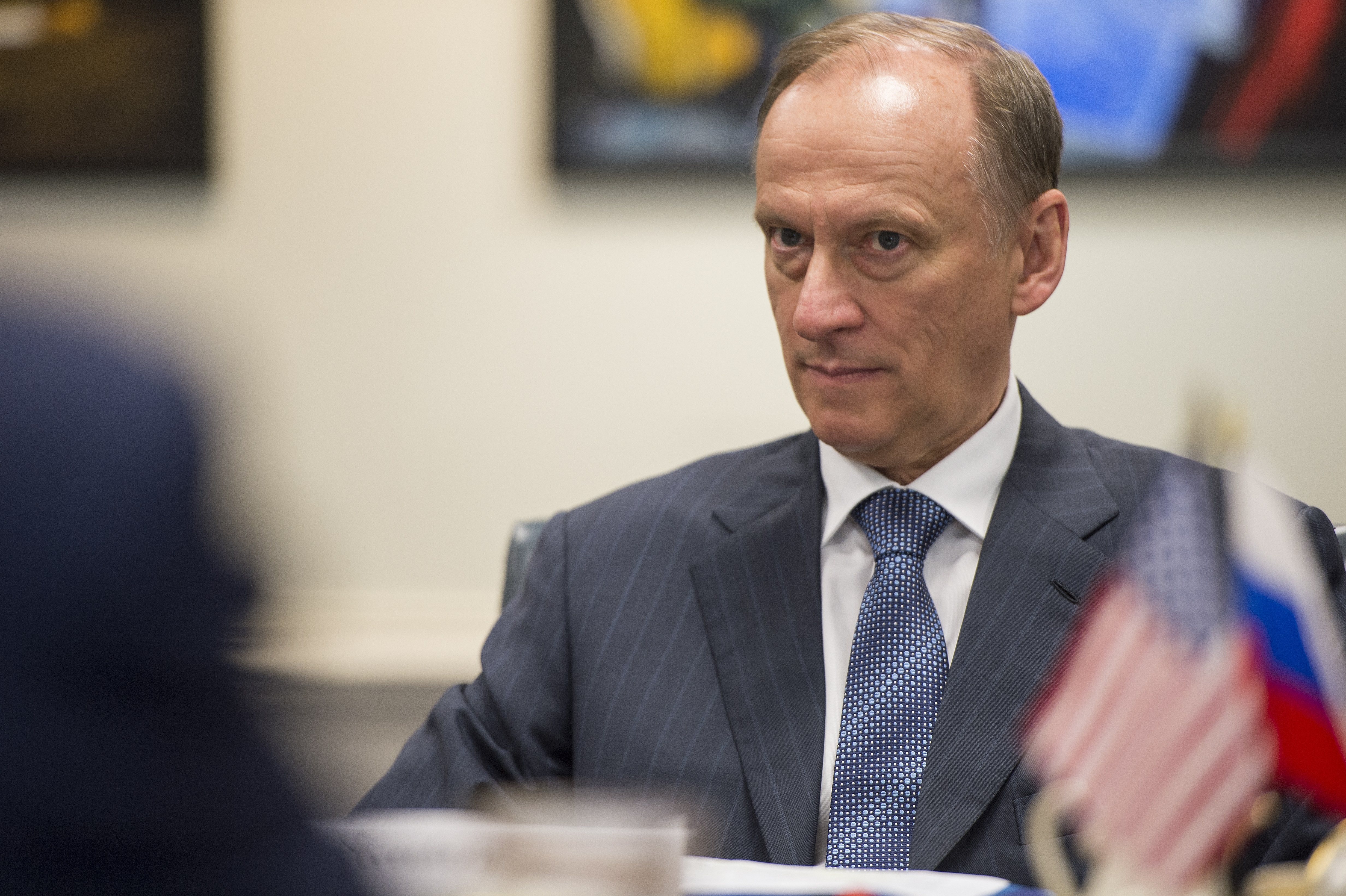 Russia’s Security Council Secretary Nikolai Patrushev at the Pentagon May 21, 2013.

Russia and Vietnam will intensify defense and security cooperation, the Russian Security Council said in a statement that was released after high-level talks in Hanoi on March 15.

The sides agreed to step up cooperation between Russian and Vietnamese law enforcement bodies and intelligence services to tackle cyber crime, drug smuggling and terrorism.

Patrushev and Quang agreed on the need to expand cooperation between Russia and the Southeast Asian Association of National Police (ASEANPOL) to combat money laundering. Russia is a dialogue partner of ASEANPOL.